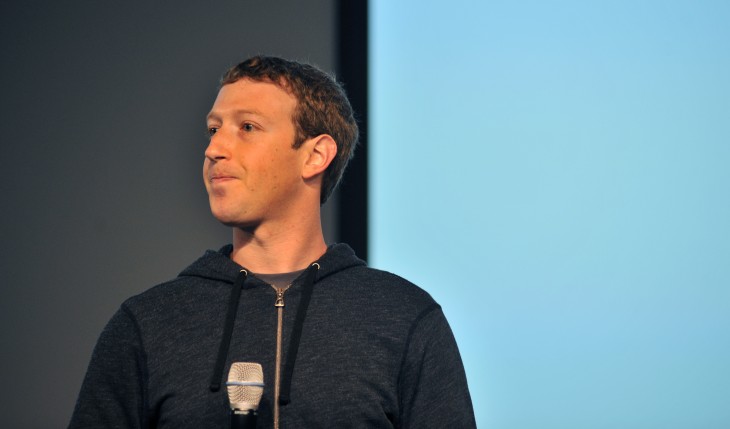 Facebook today announced that it is bringing hashtags to its service, letting users add context to a post, indicate that it is part of a larger discussion, as well as discover shared interests. The company says hashtags have become “a vital part of popular culture” and since it has seen users using them on the social network organically, it has decided to actually implement the feature.

While you could always technically create a hashtag on Facebook (just put a # before any word), they will now be clickable, taking you to a feed of what other people and Pages are saying about that event or topic. On hashtag pages, you will naturally only be able to see the posts that you would normally see elsewhere on the social network: those that your friends have shared with you as well as those shared as Public.

In case you’ve been living under a rock, the hashtag is a word or a phrase prefixed with the symbol #. Facebook mentions other services that use hashtags, putting Instagram first on its list, and then noting competitors Twitter, Tumblr, and Pinterest, but notably excluding Google+. Although Twitter does not own the concept of the hashtag, the company has popularized it to the point most people associate the phrase with the social network – nowadays it’s difficult to find a Twitter feed without multiple hashtags, and many tweets have arguably too many.

Facebook and Twitter regularly grab features from each other as use cases for the two social networks continue to overlap. Many users nowadays have both Facebook and Twitter accounts, although the former service is still significantly larger than the latter.

A rumor suggesting Facebook could soon be adding hashtag support first surfaced in March. Given that Facebook last year acquired Instagram, which uses hashtags mainly to let users sort through photos, we noted at the time that hashtags could be a way for the company to bring the two services closer together, but right now that doesn’t appear to be the case.

Facebook is presumably adopting the hashtag for the same reasons as Twitter: to let its users organize and filter messages around a single topic or theme. This offers yet another way to browse the social network, in addition to manually going to people’s Timeline profiles and of course visiting the News Feed.

In fact, the company hints that hashtags “are just the first step” in a series of features that will bring conversations about public events, people, and topics on the social network to “the forefront of people’s Facebook experience.” Some of these include trending hashtags and deeper insights, slated to arrive “in the coming weeks and months,” but Facebook wouldn’t share more.

Read next: AirPR launches its curated PR marketplace to play matchmaker between startups and agencies