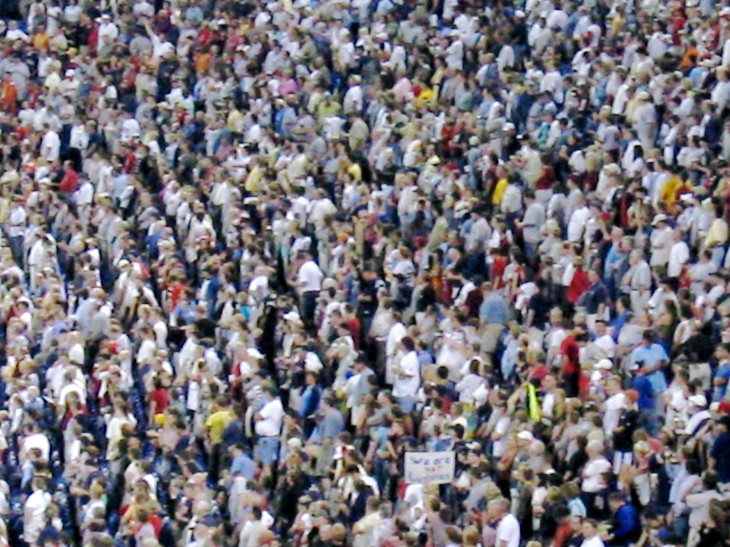 While sharing its financial results for its first quarter, Facebook on Wednesday announced a number of new milestones. The social network has now passed 1.11 billion monthly active users. Of those, daily active users passed 665 million on average during March 2013, and the number of monthly active mobile users hit 751 million.

Out of all these numbers, the most important one is of course mobile: Facebook needs to keep growing the number of its users signing in on phones and tablets to stay relevant. In fact, it’s worth noting that 67.66 percent of Facebook’s total user base now accesses the service from a mobile device.

While the year-over-year growth numbers are above, it’s also interesting to see Facebook’s growth from quarter to quarter. Between Q4 2012 and Q1 2013, the company was up 4.72 percent in total monthly users, 10.44 percent in mobile users, and 7.61 percent in daily users.

Now let’s see what that looks in the form of some graphs. Here is Facebook’s growth for total active users: