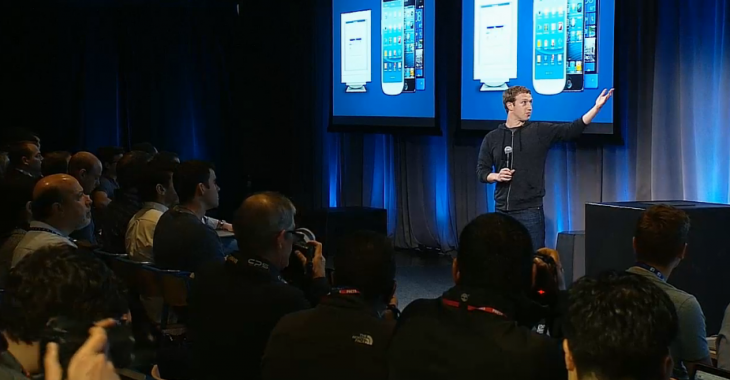 Following yesterday’s announcement of “Home,” Facebook’s new Android launcher, the company has come forward to address the privacy concerns of its users and the public at large.

Facebook shared that Home will not collect usage information from inside other applications, and that location data will not be used differently from how the company’s Android app already employs it. The company also shared that Home can be uninstalled or shut off completely.

What Data Will Home Collect?

According to Facebook, Home will collect “information when you interact with the service, such as liking or commenting on a post or sending a message.” This is entirely predictable and shouldn’t scare away any existing users. The company went on, however, explaining that “Facebook maintains a list of the apps that you have in the Home app launcher.” Facebook also clarified that for devices with Home pre-installed, it will collect information about your system notifications.

Facebook claims that “Home will only see how you interact with Home itself.” The company gave the following example:

Facebook could see that you launched a map application using the app launcher, but Facebook would not receive information about what directions you searched for or any other activity within the app itself.

Almost immediately after Facebook’s press event, privacy concerns were voiced, and so it’s unsurprising to see the company clarify what is and isn’t changing. Privacy issues are nothing new to Facebook; it’s had a rough time in the past balancing its own financial goals with the opinions of users, and this is simply another example of that struggle.

Yes, Facebook Home will collect new kinds of data which the Facebook app never had access to. It’s up to you to decide if you want to keep previously un-shared details like your installed apps and notifications private.