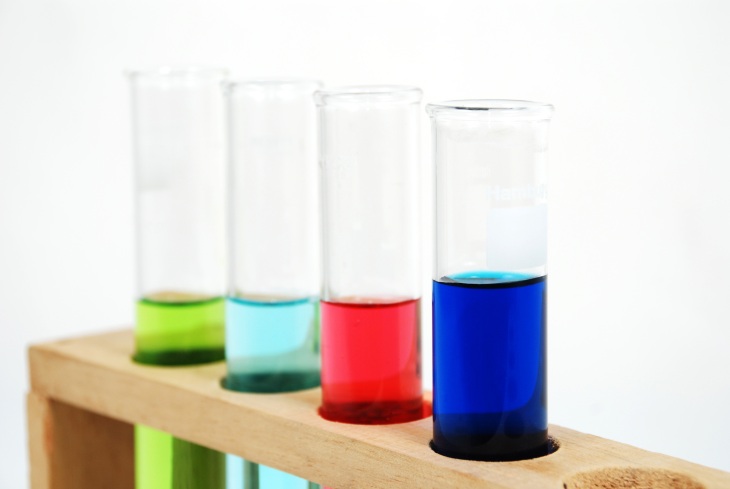 Facebook has started testing a new “Post on your Timeline” button on its blue navigation bar at the top of all its pages. A company spokesperson confirmed with TNW that “this is a small test” but declined to elaborate further at this time.

First spotted by Mashable reporter Alex Fitzpatrick on Friday morning, the new button appears to the left of his name in the top-right corner:

Clicking on the button prompts the user with a similar window to the “What’s on your mind?” status box on everyone’s Timeline (notice Fitzpatrick is on someone else’s profile and yet can still post diretly to his own):

Facebook tests various new features on a regular basis, though this time we can’t help but notice the resemblance to Twitter’s “Compose new tweet” button (in terms of functionality more so than design).

Given the recent rumor of Facebook looking to add hashtags to its social network, we’re not surprised the company is testing other features it may want to borrow from its smaller cousin. Facebook and Twitter regularly grab features from each other as the two social networks continue to overlap in use cases.

Curiously, Fitzpatrick doesn’t have the new Graph Search on his Facebook account yet, and thus has the old blue navigation bar. This means Facebook is still testing changes on older designs. If the company decides to roll out this new post-to-Timeline button, we’re not sure where it would put it: maybe to the left of the Friend Requests icon?

Either way, we’re assuming Facebook would have to see Fitzpatrick and the others in this test hit this button quite frequently for the company to consider pushing out the feature to its over 1 billion monthly active users.

See also – The world doesn’t need a Facebook Android OS, but it could be Zuckerberg’s ultimate mobile testing lab and Facebook improves its commenting system, bringing threaded comments and replies at last for Pages

Read next: Interview: AcceleratorHK founders reflect on their first class and starting up in Hong Kong