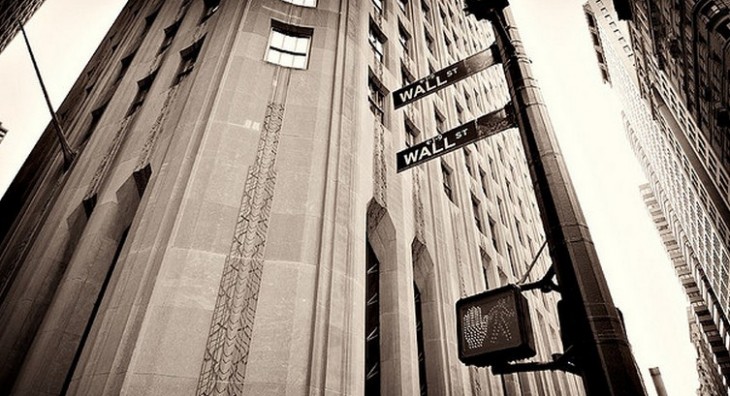 Today Facebook reported its fourth quarter financial performance, with revenues of $1.59 billion and earnings per share, on a non-GAAP basis, of $0.17. Analysts had expected earnings per share of $0.15, not including the cost of stock-based compensation, and revenues for the period of $1.53 billion.

Quite obviously, the company beat the street’s estimates. In its last sequential quarter, Facebook had revenue of $1.26 billion and earnings per share of $0.12 on a non-GAAP basis.

For the fourth quarter, GAAP net income for the firm was $64 million. And, on a GAAP basis, after taking into account stock-based compensation and other costs, Facebook earned a mere $0.03 per share.

Facebook, for the quarter, derived 23% of its advertising revenue from mobile usage. That compares favorably to its third quarter figure of 14%. The ability to monetize its mobile usage is key for the company, as its desktop usage growth slows, and smartphones become perhaps its key platform for service delivery. That 23% of $1.33 billion in total advertising revenue of $305 in mobile ad revenue alone.

Revenue outside of advertising was all but unch, with the company noting that “[a]djusting for the $66 million of revenue in the extra month of December, Payments and other fees revenue would have been essentially flat” on a year-over-year basis.

Following the report of its earnings, Facebook was down sharply, but has since recovered half its losses to a mere decline of 3.8%. The company has been on an impressive run lately in the public markets, moving up double digit percentage points since lows as investment banks and analysts alike have upgraded their forecasts.

Read next: Facebook's mobile ad revenue made up 23% of its total ad revenue in Q4, worth $305 million