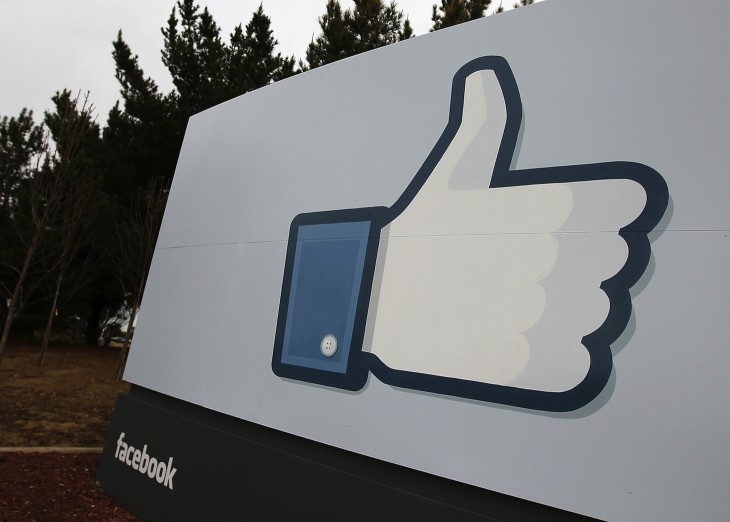 The developer of F.B. Purity, an add-on / greasemonkey script that helps Facebook users clean up and customize the way the site appears for them in browsers like Chrome, Safari, Firefox and Opera, has self-reportedly been banned from using the social network. Updated below.

The creator of F.B. Purity (which stands for Facebook Purity or Fluff Busting Purity, depending on whose side you’re on) claims Facebook’s legal team has ousted him – or her – for violating the terms of conditions.

“You will not do anything that could disable, overburden, or impair the proper working or appearance of Facebook, such as a denial of service attack or interference with page rendering or other Facebook functionality.”

According to this person, Facebook also said it has problems with the fact that the F.B. Purity extension doesn’t connect through its API, arguing that this is the approved method for interacting with any of Facebook’s services. Facebook is also blocking links to the FB Purity website from getting posted to the social network, by the way.

According to the F.B. Purity Twitter account, the extension has been around since 2009 and has over 85,000 users worldwide.

The add-on was just given an update earlier this month, giving users the ability to hide the Facebook Games Feed + Pages Feed, plus other links in the left column and more.

On the surface, it seems Facebook is well within its rights to shut down the user’s account for violating its ToS, but the developer of the extension / script has a point when he – or she – says a browser add-on does not require an API key or license to access Facebook’s services by design.

The jury’s still out on this one until we hear from both parties, which we’ve reached out to. We’ll update when they respond.

Either way, it doesn’t look like Facebook has initiated legal proceedings against the person, although he – or she – hints that they have, or at least will in the near future.

That said, he – or she – has run into trouble with Facebook before, and is now trying to ‘rally the online troops’ so to speak.

The outcry has been given a lot of airtime on reddit and Hacker News already.

The creator of the extension suggests that his – or her – Facebook account being disabled could mean ‘the end of the road’ for the F.B. Purity add-on, but I don’t really see any reason for that to be the case regardless of the ban (I’m sure this person is resourceful enough to continue the development without a personal account).

We’ll update if and when we hear back from either party.

Update: Facebook has issued us the following statement, but had nothing to share about this specific issue.

We take action against apps and integrations with our APIs that violate Facebook Platform policies as laid out here: https://developers.facebook.com/policy/, in order to maintain a trustworthy experience for users.

Read next: Samsung working "as quickly as possible" to patch Exynos Android vulnerability