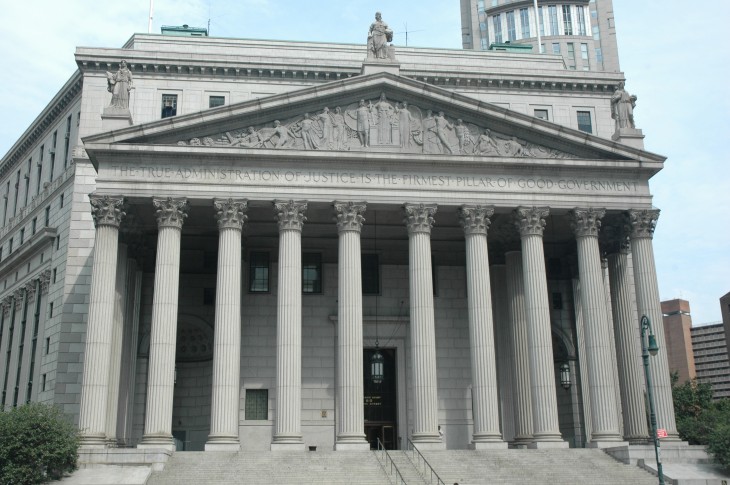 Facebook teamed up with the Department of Justice (DOJ) and the Federal Bureau Investigation (FBI) to bust a criminal organization responsible for infecting 11 million computers and thus causing an estimated $850 million in losses. Thanks to the company’s help, the DOJ, the FBI and international law enforcement partners, on Tuesday announced the successful dismantling of the crime ring.

10 individuals from Bosnia and Herzegovina, Croatia, Macedonia, New Zealand, Peru, the UK, and the US were arrested. In addition to handcuffs, the operation included the execution of numerous search warrants and interviews, identifying international cybercrime rings linked to multiple variants of the Yahos malware that made up the Butterfly botnet. The threat in question stole (and still does if you manage to get infected) computer users’ credit card, bank account details, and other personal identifiable information.

So where does Facebook come in? Throughout the investigation, the company’s security team helped law enforcement by identifying the root cause of the malware, the perpetrators, and those affected by the attacks. Yahos targeted Facebook users from 2010 to October 2012, and the social network’s security systems were able to detect affected accounts and then provide tools to remove these threats.

In addition to Facebook and the aforementioned US organizations, this was a massive joint effort. The FBI’s Cyber Division worked with its International Operations Division, as well as various offices across the US. Furthermore, multiple international organizations also helped out, including Bosnia and Herzegovina’s Republika Srpska Ministry of Interior, Republic of Croatia, Ministry of Interior General Police Directorate, National Police Office for Suppression of Corruption and Organized Crime, New Zealand Police, Peruvian National Police, and the UK’s Serious Organised Crime Agency.

The FBI offered the following advice to Facebook users (and the public in general):

It is recommended that computer users update their applications and operating system on a regular basis to reduce the risk of compromise and perform regular anti-virus scanning of their computer system. It is also helpful to disconnect personal computers from the Internet when the machines are not in use.

While we’re not exactly sure that the final point of advice will take off, the general rules of thumbs are: don’t click on anything you aren’t sure about, and make sure to keep your software updated.

See also – The FBI is planning to rely on Twitter and Facebook for future intel and As of today, the FBI is working 24/7 to investigate hackers and network attacks

Read next: Google shuts down another service in China, as its local shopping site closes up shop