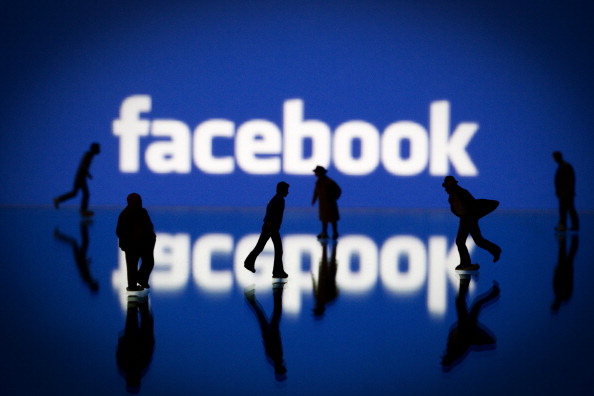 Facebook is no longer asking people to “Subscribe” to people, instead opting to change it to “Follow”. Why? Because it ties in better with the service. As reported by The Verge, this change is being rolled out to all of the profile pages for all the users who have enabled the subscribe feature. This is also affecting the Subscribe buttons users have on their websites — it will now read “Follow”.

In September 2011, days after launching smart lists and other connection features, the social network unveiled the Subscribe button, which was intended to provide you with granular control over what your friends share with you, but also allow people to follow you without needing to friend them. For someone like me, having a subscribe feature would allow friends and strangers the opportunity to see posts I share from TNW in addition to other fun and interesting stories. I like to take photographs so sometimes those photos don’t have to be visible to the 1 billion users on Facebook, but just to those who have an affinity for me and my news.

We spoke with Facebook and it says that “Today we are updating the term ‘Subscribe’ to become ‘Follow’ across the site, as we found it is a term that resonates better with people using the service.”

When used in everyday speak, “following” someone makes better sense than “subscribing”. For many, subscribing to something could sound like you want a magazine subscription and it’s being pushed at you. However, by “following” someone, it denotes a more personalized and interactive experience so that you can engage with them without making it seem like you’re obligated to sit there and listen to everything they say.

Read next: MPAA: The impact of Megaupload's shutdown 'was massive and the hub landscape is still recovering'