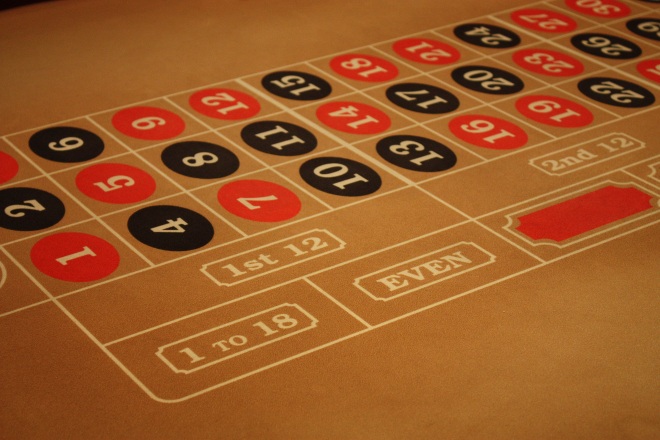 Facebook and Zynga are two very closely tied companies. When Facebook filed to go public in February, it disclosed that 12 percent of the social networking giant’s 2011 revenue came from Zynga, followed by 15 percent in Q1 2012 (down from 19 percent in Q1 2011). Furthermore, Zynga CEO Mark Pincus is a Facebook investor.

With Zynga’s recent financial woes, should Facebook swoop in and save the day by buying the gaming giant? Daily Finance argues yes:

Zynga’s in trouble, and Facebook is paying the price. Shares of Facebook tumbled nearly 5% on Friday. The out-of-favor dot-com bellwether fell because Zynga is slashing its near-term outlook. In other words, a 12% plunge in Zynga led to the 5% slide in Facebook.

This is a recurring problem. When Zynga’s stock fell 37% on July 26 after reporting a sequential dip in bookings — suggesting that the social-gaming leader’s business may be peaking — Facebook’s stock took a 12% hit that day.

On the surface, it may seem that when Zynga gets slammed, Facebook gets roughed up a little — but it’s worse than that. Zynga’s market cap surrendered $1.4 billion of its value on July 26, but the larger Facebook coughed up $6.7 billion on the smaller percentage move. On Friday, it was Zynga losing $260 million to Facebook’s $2.8 billion haircut.

The crux of this recommendation seems to be that Facebook can help Zynga recover, and in doing so, improve its own stock. Furthermore, Zynga is currently trading at a low enough price that Facebook could buy it for much less than it could just a few months ago.

Yet buying Zynga doesn’t make sense for Facebook. The social networking giant only buys one type of company: small startups. There are two reasons for such acquisitions: the technology and the talent, or just the talent.

First let’s look at technology. Zynga is based on Facebook. Everything that Zynga has done successfully it has done thanks to Facebook’s platform. There’s nothing interesting there for the social networking giant. Facebook has no reason to enter the business of making games. It just doesn’t fit.

Now for the talent angle. Zynga has plenty of talent, but there’s no reason Facebook needs to buy the whole company to get it. The two companies work very closely together. If Zynga employees want to leave and join Facebook, they know better than anyone else how to get in touch with the right people.

Wait a minute though, what about Facebook’s acquisition of Instagram? That wasn’t done for the technology or the talent: it was done for the users and the mobile photo sharing market.

Right, but Facebook co-founder and CEO Mark Zuckerberg said this was a rare acquisition and big ones like it won’t be a regular occurrence. Don’t believe what Zuckerberg has to say? Fair enough; companies deny acquisition talks and cloud up their strategies regarding doing so all the time. Still, Zynga is still no Instagram.

Instagram had a very unique user base that Facebook simply didn’t want to fight against; it wanted those users to be playing for the home team. Zynga’s user base is nothing like that. After all, almost (Zynga.com did launch in March) all of them are Facebook users.

Last but not least, Facebook’s top priority is mobile. Instagram is a mobile app and a mobile-first social network. The majority of Zynga’s top properties are not big on mobile.

I’m sure Facebook will do what it can to lend Zynga a helping hand, if it deems doing so is necessary. As my colleague Matt Brian points out, however, Facebook is in the business of ensuring that it has many more Zyngas, not bailing them out.

In short, if Facebook cared about the ups and downs of the stock market, then yeah, maybe buying Zynga could help it out in the short term. Zuckerberg has said many times, however, that Facebook is in it for the long haul, and let’s face it, buying Zynga simply doesn’t fit into that strategy.