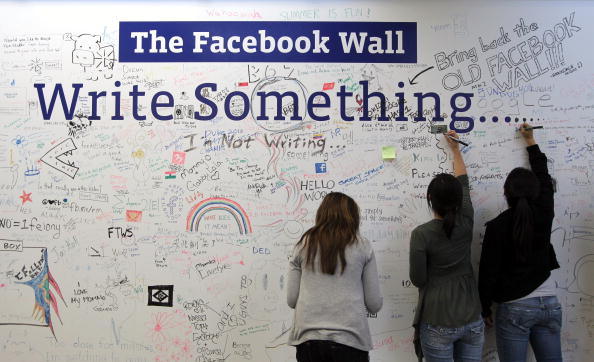 Tomorrow on the TODAY Show, Facebook CEO Mark Zuckerberg will announce what’s being called a “historic milestone” during his one-on-one interview with Matt Lauer.

For the past couple of days, Zuckerberg’s interview has been the talk of the town and this will be the first television interview the social network founder has given since the ill-received IPO happened earlier this year. So what’s this great milestone? There’s speculation that the company has its 1 billionth active user — the key word is “active” because it probably looks like if you look at their figures with non-active, they probably surpassed the 1 billion mark months ago.

For Facebook, hitting the 1 billion user mark basically makes it a social network juggernaut — even more so than before. No other site out there has achieved the usership that Facebook has, especially in the 10 years since it was launched. To achieve this, you would probably need to combine the number of users from LinkedIn (175 million), YouTube (490 million), and Twitter (555 million) just to get to 1 billion. Mighty impressive for a social network that has taken the world by storm.

Amid all the privacy concerns, security concerns, and changes to the service, hundreds of thousands, if not millions of new users flock to the site each month. It’s quite amazing to see the speed at which Facebook achieved this rumored milestone. Digital marketing agency, iCrossing, published a post earlier this year examining Facebook usage and based on the site’s growth rate, they estimated that it would hit a billion active users around this summer. In the below graph, you’ll see the incredible growth that Facebook as had in just the past six years.

This is the TODAY Show’s second tech-centric interview in the past few months. Twitter CEO Dick Costello announced the service’s new profile images and other design tweaks earlier this month. But between Twitter’s design update and Facebook’s “historic announcement”, I think that Lauer has the better subject.

The world will be watching the TODAY Show tomorrow morning to hear what Zuckerberg will have to say.

Read next: Starbucks app for iPhone adds Apple Passbook support, and it nails it