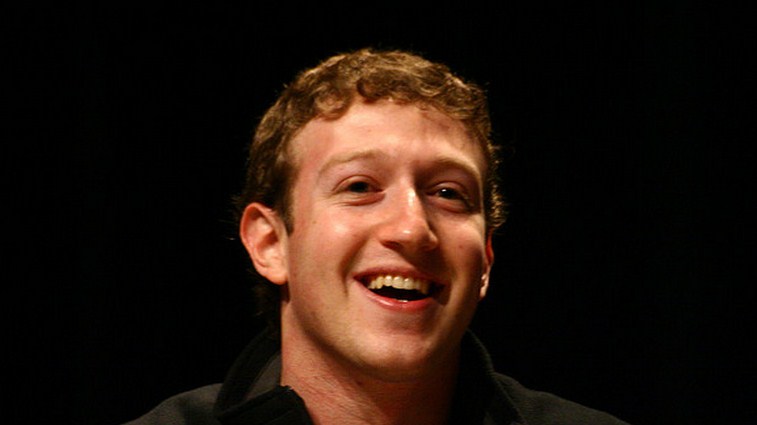 Today Facebook reported its second quarter financial results, including revenues of $1.18 billion, and earnings per share of $0.12. Analysts had expected revenues of $1.15 billion, and non-GAAP earnings per share of $0.12. Ad revenue was expected to be $921 million. For the quarter, the company reported ad revenue of $922 million, beating that expectation by a hair.

The company met expectations, essentially matching estimates. A blow out, or up, this is not.

In the day’s trading, Facebook’s stock was down sharply, off over 8%. In after hours trading, following this report, the company initially rose, but has now fallen below its closing price. The company’s financial results come just a day after Zynga, another Internet company, released a stunningly bad earnings report. That company’s stock is off 40% today.

Facebook reported that it now has 955 million active users, 543 million mobile users, and 552 million daily active users. That final figure is up 32% when compared to a year ago.

Also up at Facebook are its capital expenditures, which cost the firm some $413 million during the three-month period. That’s up a stunning 213% year over year.

Share-based compensation expenses hammered the company’s earnings. From its release:

At the conclusion of the quarter, Facebook’s cash position rose over the $10 billion mark. Some $6.8 billion of that came from the firm’s IPO.

Finally, in its release Facebook has a push back statement against reports that its advertising platform is ineffective:

In after hours trading, Facebook has hit a new record low, trading near to the $25 mark.

Read next: Facebook gets closer to 1 billion users, reports 955 million as of June 30th