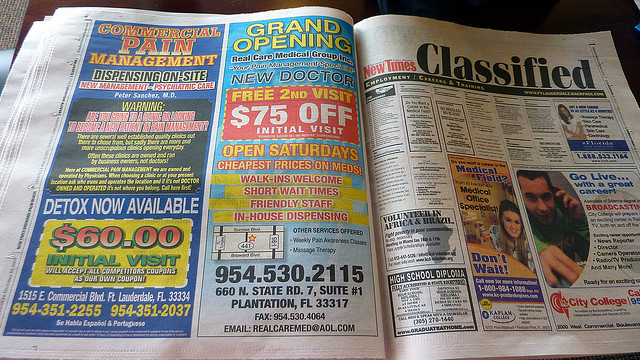 According to a report by Reuters, Facebook has settled a lawsuit that was brought about by five of its users last year over its “Sponsored Stories” feature.

The lawsuit alleged that the feature publicized users’ likes without letting them opt-out or being compensated for their name or likeness being used in an advertisement.

Facebook attempted to have the lawsuit thrown out but U.S. District Judge Lucy Koh rejected that attempt. If this were to move forward, with any type of resolution, the court was to decide on the lawsuit’s class action status. If it had moved forward and been certified as a “class action” suit, Facebook could have been facing billions of dollars in damages from millions of its users.

A “Sponsored Story” is an advertisement that shows up alongside the news feed portion of Facebook’s site and often includes one or more of your friends, if they have “liked” the product being advertised.

The details of the settlement have not been made known and we’ve reached out to Facebook for comment, however both sides have reached a deal “in principle.”