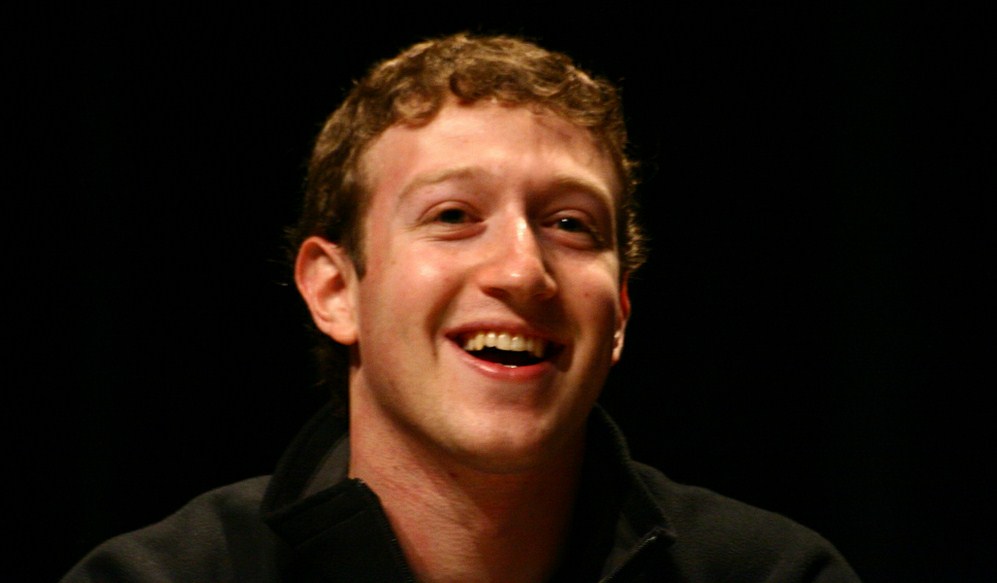 Yesterday, the company priced its IPO at $38 per share. Facebook’s trading debut spike is in line with debut patterns of other companies, and is especially unsurprising given the hype around the company’s flotation.

Facebook also raised the price of its shares, and added more total shares to its IPO in the week that preceded it. Pricing was finally set yesterday, after a day of meetings. It was unsure, at least publicly, if Facebook would be priced at $38, or $39. The company eventually settled on $38. Facebook’s IPO is the largest ever for a technology or Internet firm, and the second largest in US history. Visa’s offering was slightly higher.

TNW will be watching Facebook throughout the day. It will be quite interesting to see where the stock ends its first day of trading. As it is Friday, the company will have less than one day of trading before the weekend moratorium hits, although after-hours trading may be very active for the newly public company.

According to Bloomberg, some 82,000,000 shares of Facebook traded in the first 30 seconds. In the first 5 minutes, 100 million shares traded hands, Reuters reports.

Facebook has eased since its first pop, and is trending down towards the $40 mark. Check Google Finance for real time updates.