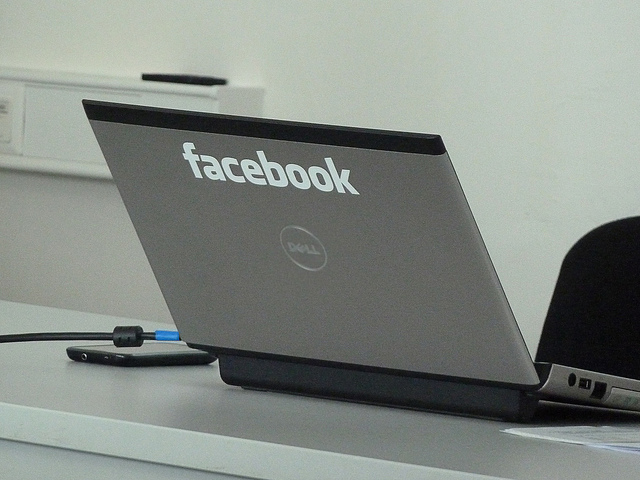 According to CNBC, Facebook is to refile its S-1 documentation for IPO tomorrow at a range of $34-38 per share, which would put its valuation somewhere between $92B-$103B.

We previously reported that Facebook was eying a valuation between $77B-$96B, but last minute tinkering is causing the bump. The previous share range was $28-$35.

(More) BREAKING NEWS: New range values Facebook from $92B to $103B – Source (via @KateKellyCNBC)

We’re not sure whether this will delay the actual IPO day of Friday, which will include Mark Zuckerberg staying back with his team at Facebook HQ in Menlo Park for the festivities.