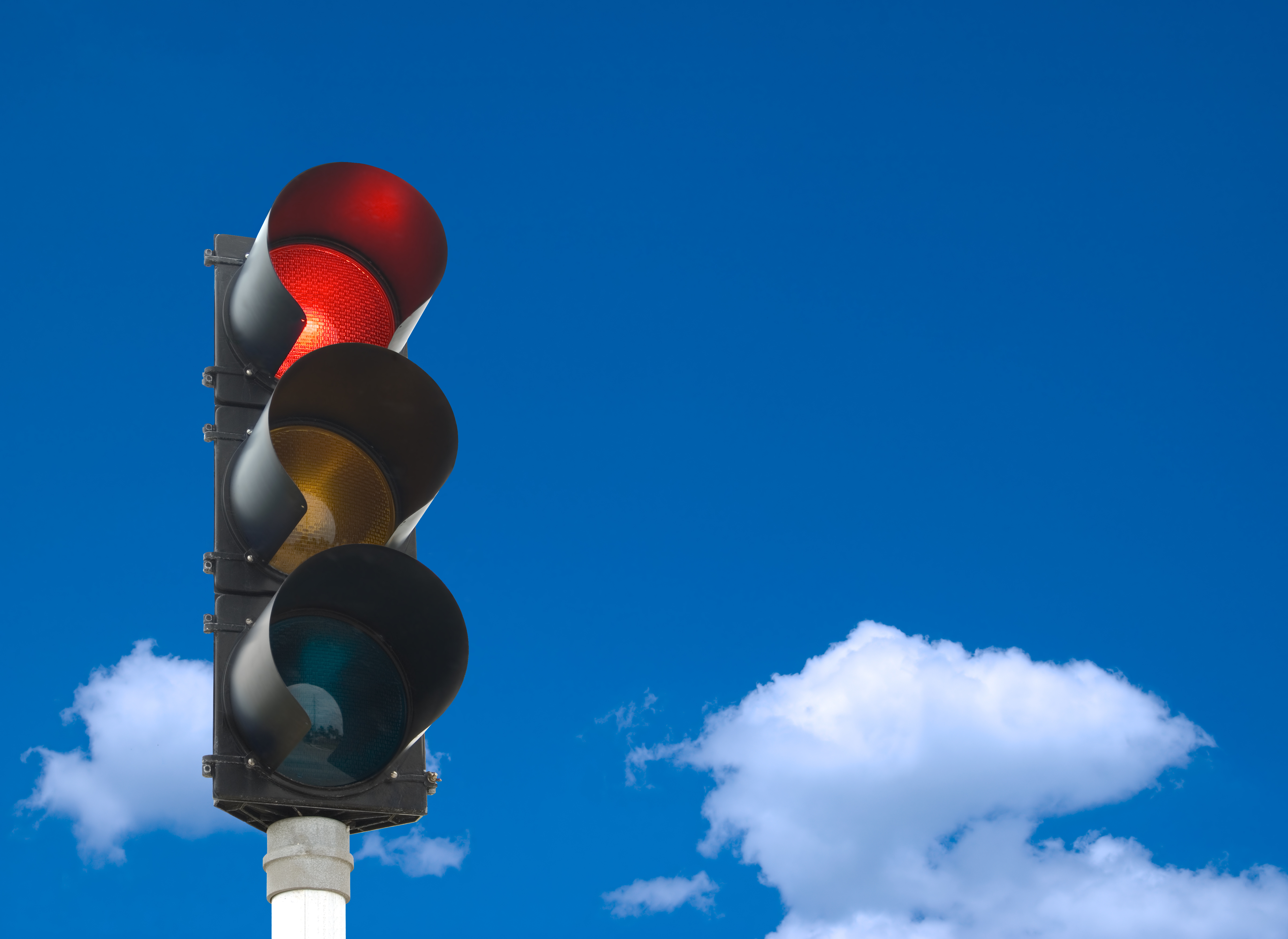 Facebook plans to halt taking orders for its record initial public offering (IPO) two days ahead of schedule, and perhaps even tomorrow after the markets close in the United States, a well-informed little birdie told Bloomberg.

Bloomberg ruffled some feathers last week when it reported that Facebook’s IPO has generated weaker-than-expected demand from institutional investors to date.

Facebook is seeking a valuation from $77 billion up to $96 billion based on its $28 to $35 per share price range. If it stops taking orders for the IPO tomorrow, following roadshows carried out last week across the United States, that would be two days ahead of its initial deadline date of May 17 according to Bloomberg data.

The shares will be listed on NASDAQ under the symbol ‘FB’. The social network giant currently serves over 900 million monthly active users (MAUs) in total, of which over 240 million are based in Europe.

Also see: Facebook’s IPO may be delayed due to pending SEC approval of its S-1