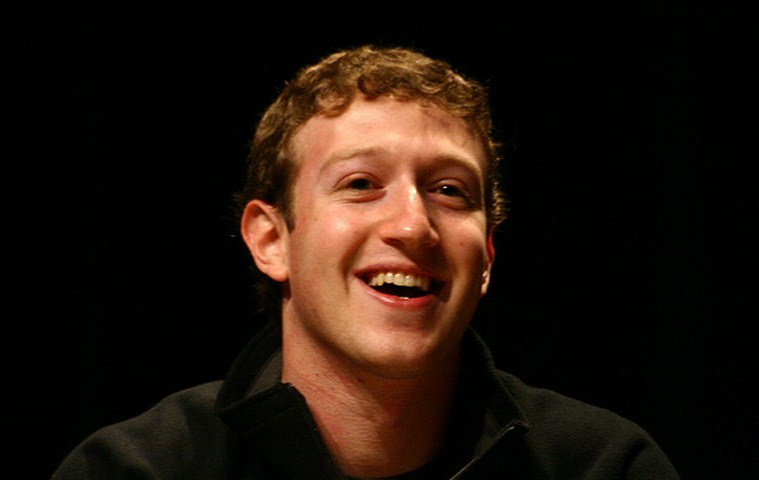 According to CNBC, Facebook’s May 18th initial public offering (IPO) of stock on the public market may be set to undergo a delay, as the company’s S-1 is currently ‘pending’ with the SEC.

At the same roadshow event in Palo Alto, the company focused on mobile technologies and advertisements. Facebook’s ad position is usually regarded highly, while its ability to monetize mobile use has been maligned as lackluster. The company is looking to raise more than $10 billion dollars in the offering at a valuation of nearly $100 billion.

News recently came out that Facebook’s IPO has become oversubscribed. This could lead to Facebook raising the price of its offering, thus pushing its valuation above $100 billion. That would likely send analysts into a form of apoplexy over just what it means. However, for now, Facebook is undergoing a rather traditional roadshow, taking its offering to those who invest. So far, things appear normal.

Until this IPO finally births, expect it to continue to dominate the news. It is, after all, massive.

Read next: Twitter teams up with GitHub to grow its TwUI open source project