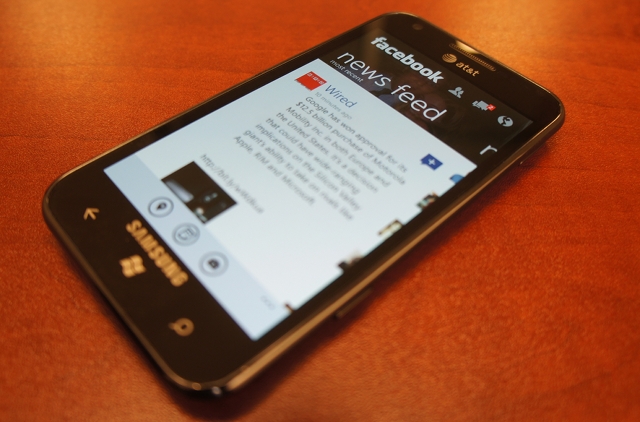 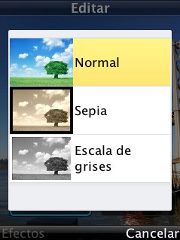 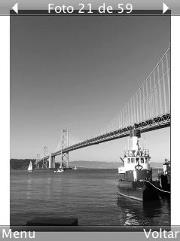 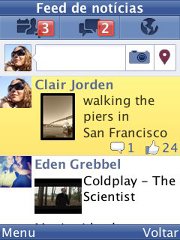 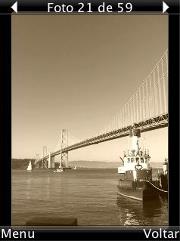 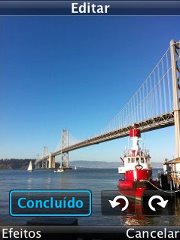 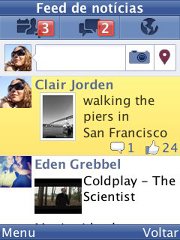 Read next: UK's SOCA sees second DDoS attack in less than a year