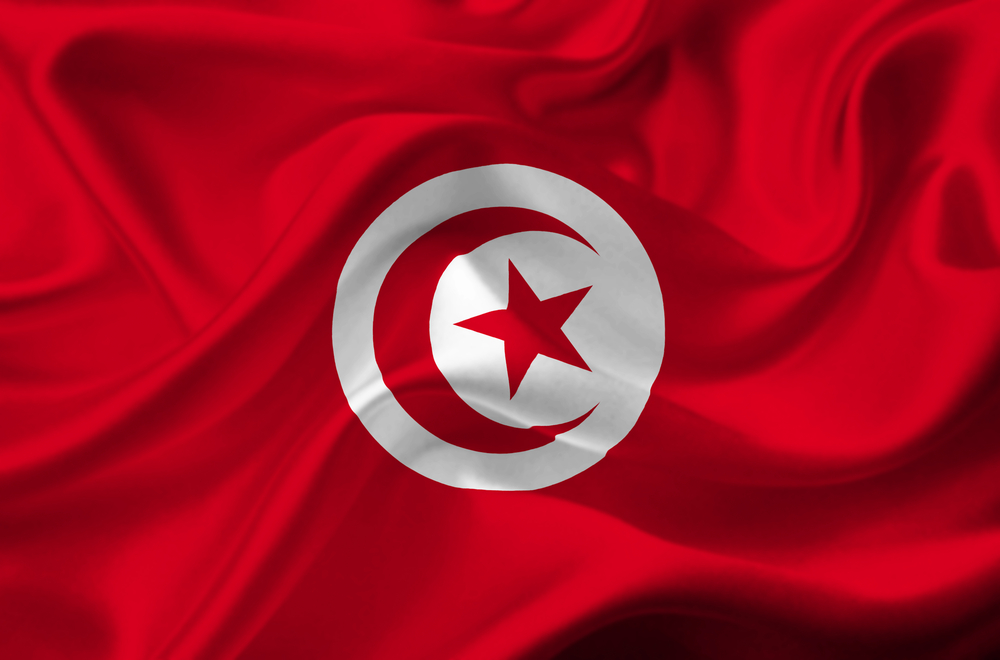 Less than a month after celebrating Internet freedom day, Tunisian authorities have sentenced two young Facebook users to seven years in jail after they published cartoons of the Prophet Mohammad on the social network.

Tunisia’s justice ministry says that the duo posted images showing Mohammad naked which, according to spokesperson Chokri Nefti, saw them punished for “violation of morality, and disturbing public order.”

One of the men, Jabeur Mejri, is already incarcerated while police are actively seeking the other, Ghazi Beji, who was sentenced in absentia.

Local blogger Nebil Zagdoud told Reuters that “the sentences are very heavy and severe, even if these young people were at fault. This decision is aimed at silencing freedom of expression even on the Internet. Prosecutions for offending morals are a proxy for this government to gag everyone.”

Sentencing took place on March 28 but news of them has only just been released, promoting concerns around free speech in Tunisia, which generated headlines as one of the countries which saw the effects of the social media-led ‘Arab Spring’ revolutions in 2010.

In a bid to move on, Tunisia celebrated its first national day for Internet freedom on March 13 but these arrests and other developments, such as the banning of Facebook pages and pornography, show that the Internet and social networks continue to trouble authorities.

Tunisia is still on Reporters without Borders’ (RWB) list of countries ‘under surveillance’ despite attempts by the newly formed government to distance itself from tactics used by its predecessors.

These arrests are the latest in a series of social network-related arrests in countries in the surrounding region.

Just last week, Palestinian officials made two arrests in relation to content posted to Facebook, and Twitter has also been a platform from which authorities have reprimanded citizens across the Middle East.

Last month a man in the UAE was arrested for criticising security forces on Twitter, while Malaysia deported Saudi journalist Hamza Kashgari who arrived in the country fleeing a death penalty charge levied on him in Saudi Arabia due to tweets he sent.