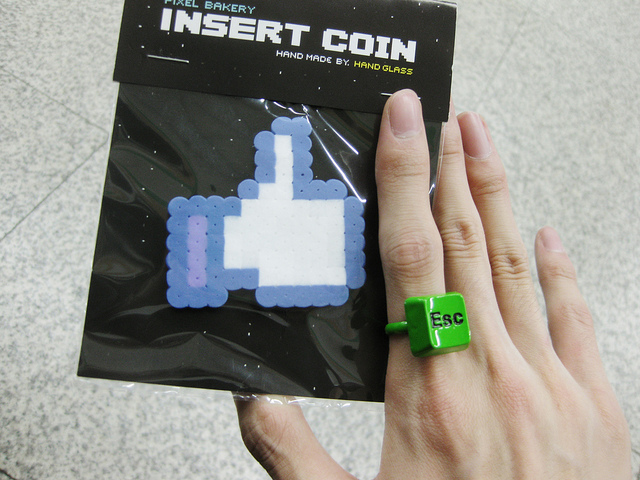 In a blog post today, Facebook announced some new apps that are utilizing its Timeline functionality, all of them being media related. The company also reported some interesting statistics for those who have been using the Open Graph platform since it was announced in September at Facebook’s f8 conference.

With over 850M users, Facebook hosts a wide-range audience of users from every demographic. That’s precisely what makes the company so valuable as it enters its initial public offering, especially to advertisers.

One service that Facebook uses as an example is The Guardian, it says that The Guardian’s Facebook app has been installed over 5 million times. That alone is impressive, but the part that jumps out the most is that more than half of those using the Facebook app are 24-years-old or younger. The 18-34 demographic is the most hotly sought after demographic for any media company on any platform, be it the web or television.

It’s not just The Guardian who is seeing these types of results, Yahoo! News has said that its Social Bar app on Facebook has over 2 million daily users and the most active demographic is 18-34. What Timeline does for these companies is give it a piece of real-estate on a Facebook users profile to serve up content as it’s read and shared.

This bodes quite well for the massive social network as it should begin being publicly traded sometime in May of this year. People who wish to invest in Facebook want to know that it will be able to engage its userbase in content consumption and sharing which means that these media outlets are getting more eyeballs on its own advertising. While it remains to be seen how effective Facebook’s own advertising platform will be, the company is making itself an indispensable piece of the content distribution model for media companies.

By having a simple “Like” button on news and videos, companies can get the type of circulation that it can’t get elsewhere. Now with Open Graph, these same companies can take things a step further with their own apps. It’s a huge win for Facebook too, as content keeps people engaged, and engagement means people are staying put on Facebook rather than going elsewhere. If the Newsfeed became empty one day, its users would start surfing other sites.

Other apps launching with Timeline functionality today are: CBS Local: Los Angeles and New York, CMT, The Daily Show, GetGlue, MSNBC.com, and MTV News. These are all huge media properties and wins for the Facebook platform.

If advertising ever does make its way into the Newsfeed, those apps will probably include some type of revenue sharing with Facebook for displaying them, which will make shareholders very happy and more importantly, very comfortable with the future of the company.

Read next: Windows now second place to Office for Microsoft? We dig into the numbers