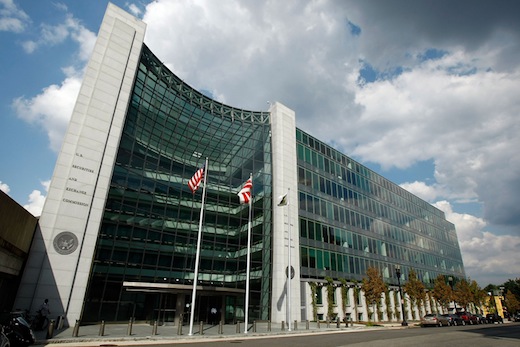 There’s word blasting through the tech world today that Facebook is readying an S-1 filing for its IPO next week. With a valuation expected to be as high as $100 billion, the company is reportedly aiming to raise as much as $10 billion. But the timeline that we’re hearing now doesn’t quite match up to what other sources are saying.

A Facebook employee, who has asked to not be named (for obvious reasons) has forewarned some insiders to prepare for an announcement on Monday, rather than Wednesday, which is the current conventional wisdom. While being a bit coy about any details, the advice was to have bankers on hold for a Monday filing.

Update: We’ve gotten word that the Monday event will be of private shares, rather than the S-1. The title of the article has been updated accordingly.

There’s not much known about anything else surrounding Facebook’s IPO and the S-1 just yet. Though you can bet that we’ll be digging into the filing as soon as it drops to scrounge up any juicy details. What you can almost bet is that the round will be led by and collaboration with Goldman Sachs or Morgan Stanley as the two powerhouses vie for the prestige that would come with one of tech’s most long-awaited filings.

We’re no experts, and this isn’t to be considered financial advice, but Mondays are typically quiet in the technology world. If Facebook is looking to make the biggest splash possible, that’s most certainly the day to do it. I may be dead wrong on this one, but everything seems to line up.

The real question is this – Will the newly-minted millionaires of Facebook be our next crop of Silicon Valley investors? And if so, will they be any good at it?

Read next: Yahoo!, like Google, aims for "mobile first"; kills several apps for a cleaner slate