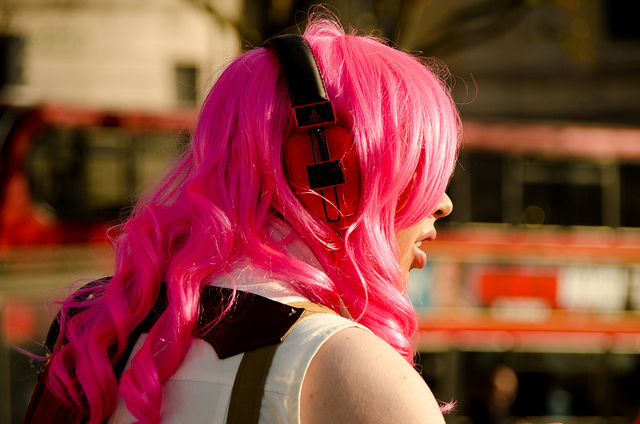 During the f8 conference last year, Facebook promised more meaningful interactions with your friends with the announcement of its “Open Graph” initiative. We’re starting to see more of that interaction pop up in the ticker on the right hand side of the site. One of the best ticker notifications is seeing what your friends are listening to on services like Rdio and Spotify.

Today, Facebook took that feature to a whole new level and will now let you listen to music with your friends and chat at the same time. It’s a feature very reminiscent of Turntable.fm, one of our favorite apps of 2011.

About the “Listen With” feature, Facebook had this to say:

Look for the music note in the chat sidebar to see which of your friends are listening to music. To listen with a friend, hover over their name, and click the Listen With button. The music will play through the service your friend is using.

When a new song plays, you’ll come along for the ride, discovering new music while your friend DJs for you.

The feature is rolling out today, and should be available for everyone in the next few hours. Here, you’ll notice the music note with a play button, which will kick the DJ action into gear:

Facebook is clearly bringing us new features to make sure that we don’t leave its site, especially when we’re interacting with our friends. By allowing its users to chat about things they’re doing in context and in real-time, the company is maintaining control of where we’re spending most of our time.

The chat feature on Turntable.fm made listening to music fun, and this release doesn’t make the service disposable, as it has other social features like voting on the songs DJs are playing.