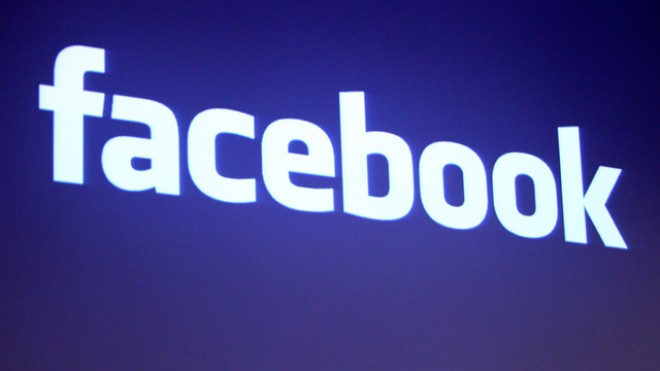 Facebook has introduced its Timeline feature to all users in New Zealand as part of trial before the new layout is rolled out to all users of the social network worldwide, according to a company blog post.

The company rolled out the new changes at 14:00 New Zealand time (17:00 PST) as it continues to test the feature out with a larger number of users in the Asia Pacific country.

Facebook announced the feature in September before going on to open it to the developer community, which the company reveals has led to one million users signing up to beta access to access Timeline. Facebooker Samuel Lessen, who authored the post, said that feedback from the early users had been “invaluable”.

As a global company, we need to gain perspective and insights from outside the US. New Zealand is a good place to start because it’s English speaking, so we can read the feedback and make improvements quickly.

The company recently beefed up the team developing Timelines with the acquisition of Gowalla — although Gowalla user data will not be moving over — and, as we wrote last week, people are beginning to suggest that Pat, which recently launched version 2.0, might be a logical next acquisition to boost the Timeline feature.

He’s the announcement of the New Zealand trial in full:

We announced Timeline in September and made it available to developers building apps on our platform. Since then, over a million people have signed up for the developer beta to access Timeline. The feedback we’ve received so far has been invaluable. Starting today, we are making Timeline more widely available as we measure speed and other types of performance. We’ll begin by making it available to people in New Zealand and then roll it out more broadly in the near future.

Read next: Apple iBooks now better than ever with nighttime reading, full-screen options