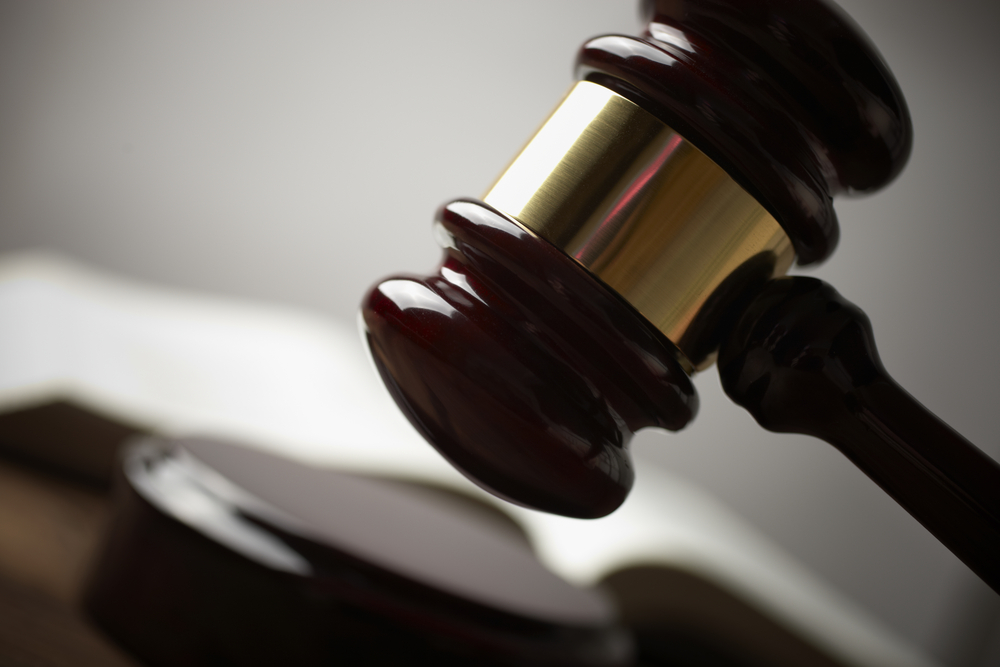 Surprise! Facebook is being sued again. In on the action now is Mississippi woman, Brooke Rutledge, who also believes that Facebook is violating wiretap laws by tracking user-activity even after they’ve logged off of the social networking platform.

The lawsuit was filed just yesterday at the U.S. District Court in north Mississippi, following several other allegations from different states also rallying against the social super giant.

I previously reported on Facebook user John Graham, a 42-year-old Leawood lawyer from Kansas, who is also suing the leading social network in representation of the 150 million Facebook users in the United States. Both of these cases are class-action level lawsuits, as 150 million people is nothing to sneeze at.

The issue is the same as it has been in every other previous case. That is, a tracking cookie exists that has the capability to report back on the activity of Facebook users, regardless of whether they are currently accessing Facebook or not. Most cases have been thrown out or dismissed, as it hasn’t been proven that Facebook has been using this cookie for any illegal sort of measure. The fact that it exists and has the potential to be dangerous, however, is enough to spur several into taking action against it.

What do you think? Will the courts eventually cave to pressures from the slew of incoming lawsuits? Are these cases valid, or do you think they’re overblowing a harmless situation? Let me know in the comments.

Read next: This baby tried to use a glossy magazine like an iPad, and failed