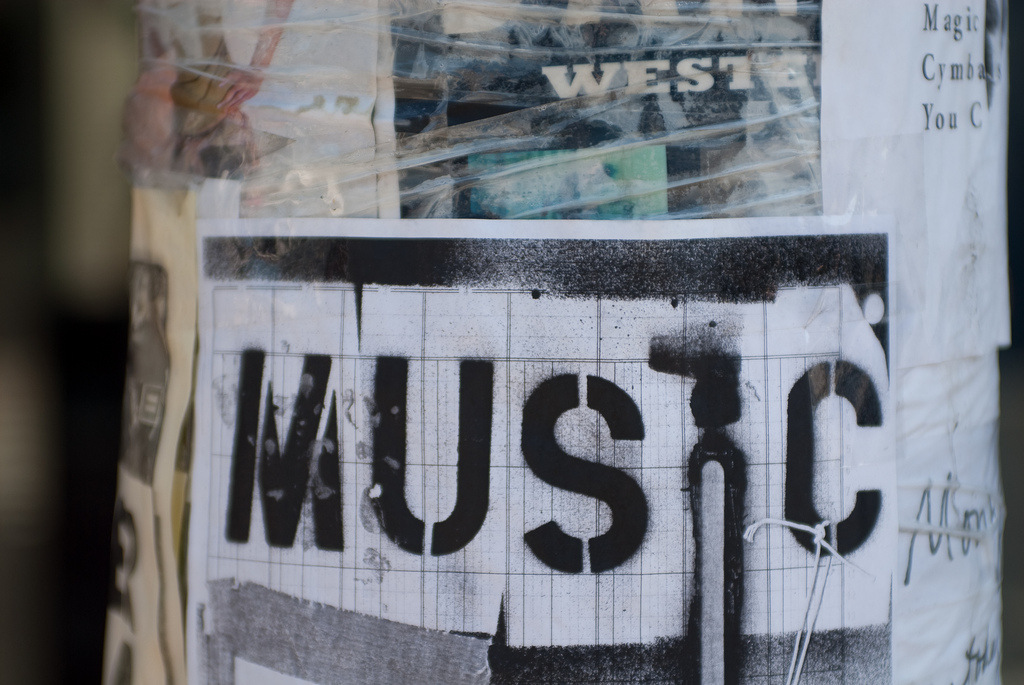 One of the biggest focuses at this year’s Facebook f8 developer conference is digital music. Daniel Ek from Spotify spoke, and he’s currently on a panel with Troy Carter, who manages Lady Gaga.

Trying something new is the key theme of the future of digital music. 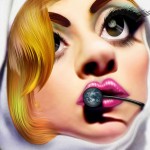 We (with Lady Gaga) really try to push the envelope. A lot of people look at us like we’re crazy, if it were up to me I’d give away the next album and put it on every device possible.

Carter is also experimenting with different forms of content. Without fearing of making a mistake.

He also says every day at work:

When asked about the mobile experience, which is becoming more and more important to recording artists and tours, he says:

When people go to concerts, they watch concerts like this now (with their phone), that’s the experience, and I’ve learned more about the mobile business just by walking the floor at concerts. How do we extend that experience? It’s very simple, either people are tweeting from the concert or uploading a YouTube video from the concert, and how do we layer onto that? We’re going to make it a much more interactive experience while you’re in the audience

Daniel Ek, CEO and Founder of Spotify was asked about his learning moments in pioneering these new forms of digital streaming music:

A lot of it is funnily enough comes back to gut instinct. We’ll try anything. The great part about the internet is that its highly measurable. Does it drive engagement, signups?

If all of the metrics are positive, we’ve done a great thing. It shouldn’t be that hard, if you look at what’s happening in the world, if you really want to be in the forefront you have to move faster. In the day of twitter and Facebook, it’s super easy, you just put it out there and people will comment on it.

Music is less about the files now. Less about the downloads and less about the purchase. Now, with Facebook, companies like Spotify and iheartradio, it’s about music reaching as many people as possible.

There are about a half a billion people streaming music right now, and Daniel Ek from Spotify believes that these people can be moved back to paying for music, and not just consuming it. It’s better for the artists and for the fans.