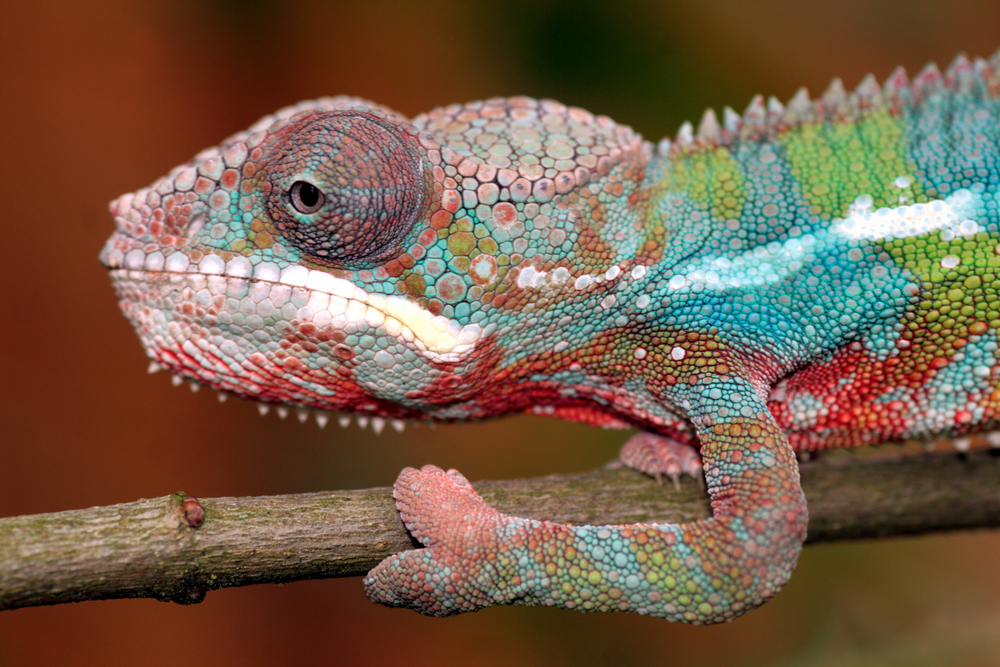 In a week that has seen Facebook make all sorts of changes to the news feed, we are starting to see some even bigger changes being tested on the site today.

Most of them seem to copy Google + and it the changes involve the News feed, photos and how content is updated in real time. Facebook absolutely has their pedal to the metal at the moment and this is possibly the biggest week of changes that we have ever seen on the site in it’s history. Since Monday the entire look and feel of the site has been changed.

This morning we saw the new fixed nav bar at the top of Facebook and this afternoon it all makes sense as the right hand nav panel now allows you to do lots of stuff in the exact same way as Google +.

One of the biggest areas that Google + has been getting traction in was its improved photos offering and Facebook has gone all out and more of less copied it in the new design.

All these updates have been about the news feed and in these changes you can now see your news feed broken down by either updates from the last hour or recent updates split out further down the page.

The feed is now real time. As you browse through the site you are updated in real time when you have new updates to read in the exact same way that Google + does. This will keep users far more engaged.

News Feed Stays On Every Page

This is one of the biggest changes because a mini version of your news feed now follows you around to every single page that you are on.