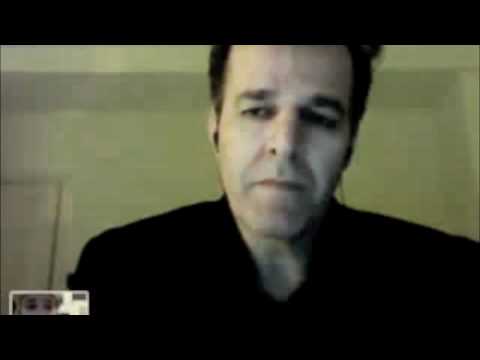 On top of having probably the most unfortunate names since Robbie Van Winkle, Cameron and Tyler Winklevoss just can’t seem to get a leg up on Facebook. A judge in the 9th Circuit Court of Appeals has ruled that the initial settlement between the Winklevii and Facebook must remain, effectively blocking the twins from adjusting to the $160 million claim that they now want.

The Winklevoss collective had initially agreed to a settlement in 2008, but have since been arguing that they should be released from it and allowed to re-settle, given the growth of Facebook over the years. A lower court had upheld the settlement, pushing the appeal into the Circuit Court for its final attempt.

According to Chief Judge Alex Kozinsk, quoted in The LA Times:

The Winklevosses are not the first parties bested by a competitor who then seek to gain through litigation what they were unable to achieve in the marketplace. And the courts might have obliged, had the Winklevosses not settled their dispute and signed a release of all claims against Facebook.

Read next: 10 add-ons to make Evernote even more useful