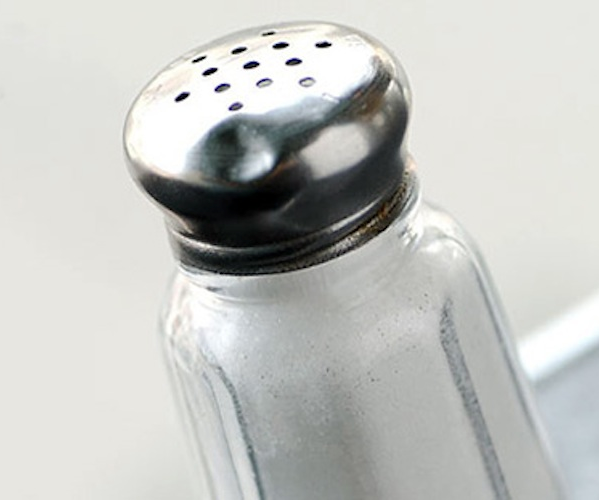 If “people familiar with the matter” are to be believed, then Facebook is going to average around $4 in revenue for each active user this year. Reports from Bloomberg say that the number will more than double the 2009 revenue of around $7-800 million.

Of course, this very well might be the case. As we have seen Facebook push more into the brick and mortar market with its Facebook Credits cards, as well as improvements to its advertising system and a mid-year expansion of the credits into the Asian market, a $4 per user revenue stream isn’t so far fetched.

This information has to be taken with just a pinch of salt, though, as we once again see unnamed, “familiar-with-the-matter” sources”. In an era where analysts are often completely off base and underdog products often take off, any valuation, revenue or other monetary prediction is worth questioning.

It’s worth noting, however, that even we here at TNW have postulated about the future success of the Facebook Credits product. While it’s nowhere near the level to which we believe it needs to be in order to be called a huge success, it’s gaining traction and users daily.

Its also worth noting that the Facebook demographics make it a prime target for big advertising. With contracts from Coca-Cola, Adidas and even JP Morgan Chase, the company is surely in no painful place for cash. This year is coming to a close, and we’re sure to see some more solid numbers in the future. Bear in mind, though, that Facebook is still not a publicly traded company and those numbers aren’t required by anyone to be made public.