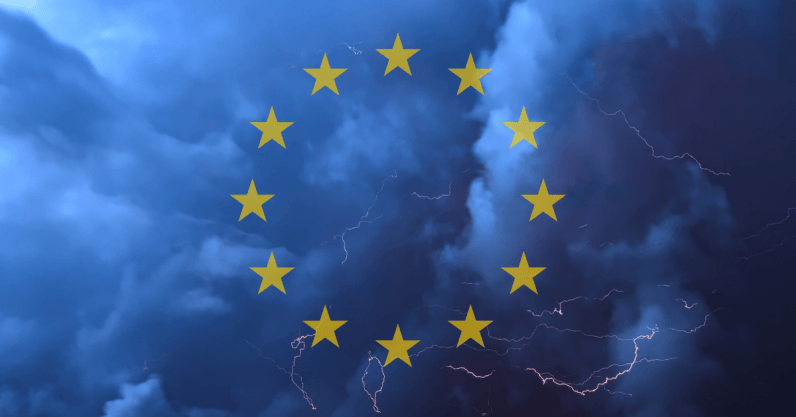 The big tech companies are already the subject of extensive regulatory scrutiny in the European Union. Now, they’re set to face some more heat over political ads.

In a bid to push for transparency in political campaigning, the EU is said to be considering new regulations so that “people know who is behind the campaigning, who pays [for] it, what are the interests.”

“For us the task of the day is to come up with the rules which will protect the autonomous decision-making of the voters,” Vera Jourova, EU Commissioner for Justice, told CNBC. “We don’t want the elections to be the competition of dirty methods like Cambridge Analytica, dirty money, and unclear intentions.”

With companies like Amazon, Apple, Facebook, and Google under spotlight for a variety of issues ranging from disinformation and hate speech to competition and data privacy, the upcoming legislations could force them to clean up their act or risk face hefty monetary penalty.

In recent weeks, both Facebook and Twitter have taken contrasting positions with regards to politcal ads on their respective platforms.

While Facebook has maintained that it’s not planning to remove political ads based on lies, Twitter took the unprecedented step of banishing political ads altogether starting this month, joining the ranks of Pinterest and ByteDance-owned TikTok to prohibit ads around political campaigning.

When it comes to political advertising on social media, the challenge for the EU lawmakers is to create rules that will “protect the autonomous decision-making” of voters, says EU Commissioner @VeraJourova. https://t.co/POcgoQ5eNd #WebSummit pic.twitter.com/ftjf7wnQ21

“This isn’t about free expression,” CEO Jack Dorsey tweeted. “This is about paying for reach. And paying to increase the reach of political speech has significant ramifications that today’s democratic infrastructure may not be prepared to handle.”

While this move has no doubt put pressure on other ad-supported internet services to follow with similar moves, the development also raises questions about arbitrating political speech: who gets to decide what counts as a political ad?

This hasn’t escaped Jourova’s notice either, who warned of coming up with rules that could enable censorship on these services.

hi – here’s our current definition:
1/ Ads that refer to an election or a candidate, or
2/ Ads that advocate for or against legislative issues of national importance (such as: climate change, healthcare, immigration, national security, taxes)

“I am personally very reluctant to come up with rules which will somehow define what is the truth, who will be the arbiter of truth, how should we sanction lying,” Jourova was quoted as saying, adding, “I don’t want to create some kind of Orwell’s world.”

It’s quite early to say if Twitter‘s approach to political ads is the right way to go about it. It’s too extreme a policy and a convenient way to absolve itself of any responsibility. But then again, so is Facebook‘s decision to exempt political ads from its normal fact-checking processes.

What’s required is a middle-ground and a commitment to transparency that showcases what ads are allowed and those that are rejected for being “political.”

The fact that neither of them seem to be interested in taking up the job of sifting truth from propaganda despite their central role in today’s political discourse speaks volumes about their seriousness in tackling the problem.