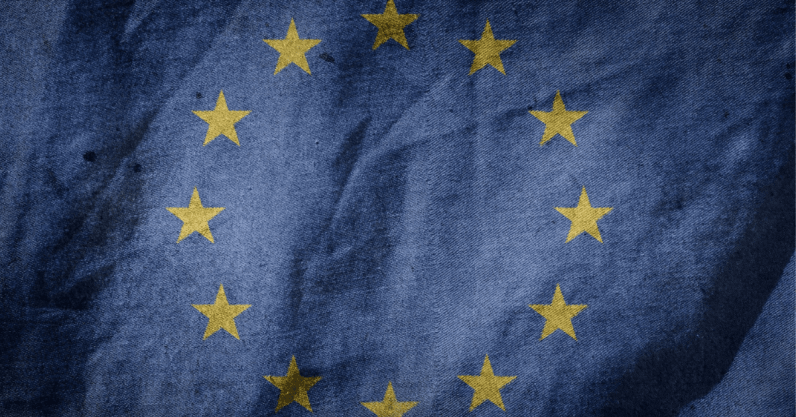 Read next: PAX wants to be the Apple of weed vapes – and CBD might be the key