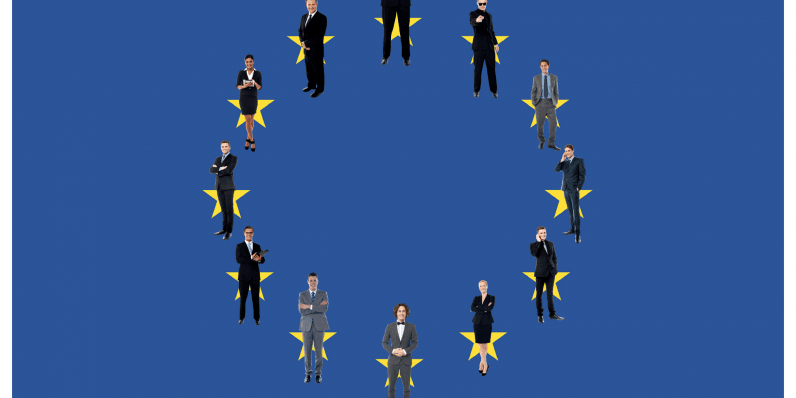 Research done by TNW’s Index team shows the EU ranks worse than Silicon Valley when it comes to tech startups founded by women – a paltry 15 percent of companies founded since 2017 in the EU were (co-)founded by women.

By analyzing data collected from news sites and other public resources, the Index team determined that of 726 tech startups founded since 2017, only about 100 were co-founded by women.

This is a shockingly low number, but unsurprising. A survey conducted by Atomico for their yearly State of European Tech Report 2017 showed that perception of gender diversity among European respondents did not match the data.

Of the male respondents, 52 percent agreed that gender diversity was reflected in employee composition. Among women, this number was higher: 60 percent of the female respondents were satisfied with the gender balance.

This prevailing view of Europe as a more progressive, maybe more equal society, fails to live up to the numbers.

This article is the first in a series of articles about women founders in the European tech scene. TNW’s publishing these in collaboration with Women Who Tech, a nonprofit organizing its seventh Women Startup Challenge in Paris – for which you can still apply until August 3.

Read next: IBM is using its AI to predict how employees will perform