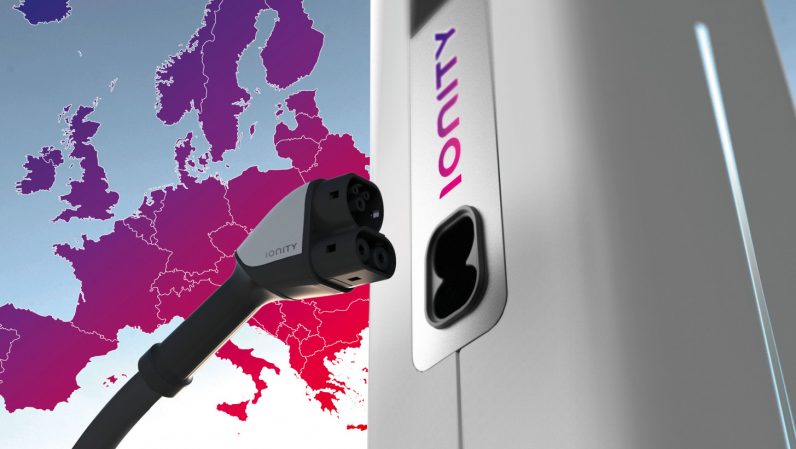 One of the biggest obstacles to electric car growth — apart from the massive upfront cost — is the absence (or, at least scarcity) of charging stations. Hoping to solve that, a consortium of mainly German carmakers has set the ambitious goal of introducing a Europe-wide network of charging stations by the end of the decade.

The initiative, called IONITY, is a joint venture between BMW, Vokswagen, Daimler, and US car giant Ford, and plans to roll out the High Powered Charging (HPC) stations gradually.

The consortium will install 20 HPCs across Germany by the end of this year, all spaced around 120 kilometers (75 miles) apart. For context, the range of a 2017 BMW i3 with Range Extender is 194 miles.

By the conclusion of next year, IONITY’s network of chargers will increase to 100, and by 2020, IONITY hopes to have 400 chargers installed across the continent.

Each charging point will have a capacity of 350 kilowatts, uses the European standard Combined Charging System, and won’t be tied to a specific brand, unlike Tesla’s Supercharger stations, which only work with the Californian carmaker’s vehicles. According to the consortium’s CEO, Michael Hajesch, they’ll also allow feature a digital payment capability, allowing you to pay at the pump, rather than speak to a member of staff.

Overall, it’s interesting to see how different companies are tackling the range issue. Some are focusing on battery tech. Samsung and Israeli startup StoreDot, for example, want to build batteries that can be refilled in minutes. Others, like Tesla and IONITY, emphasize the need to have a larger network of charging stations, ensuring people can hit the road without the anxiety of wondering if they’ll end up stranded.

Read next: Data scientists make six figures... and with this course, you can get on the road towards one