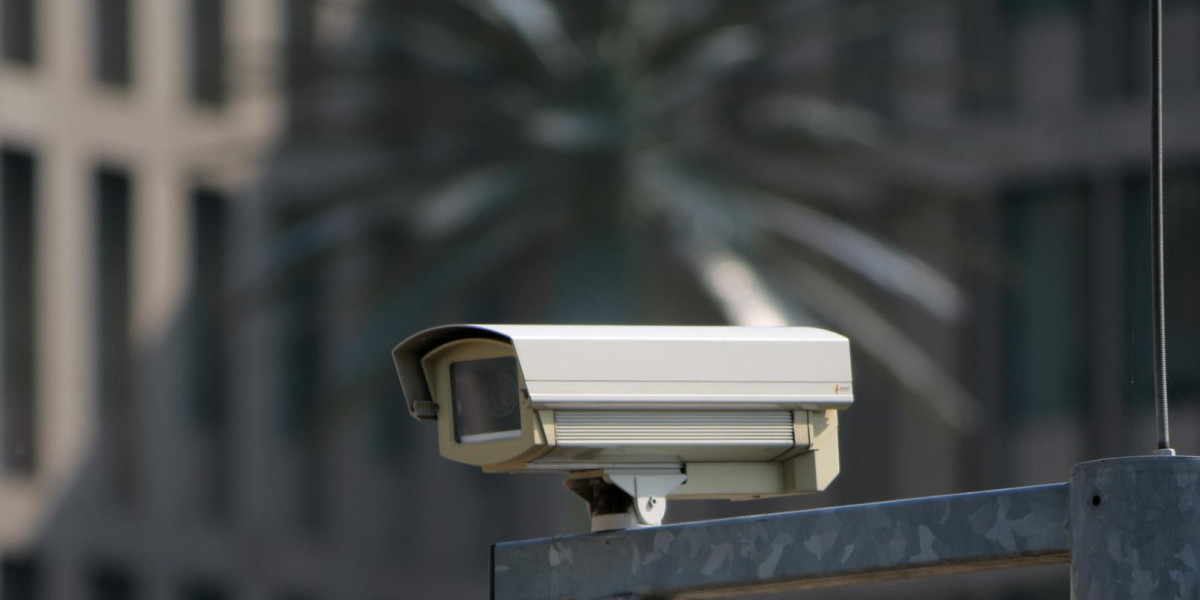 Law enforcement organizations are increasingly looking towards intercepting digital communications as a means to to stop crime and thwart terrorism. Germany’s police are no exception, and are set to take advantage of a new law granting them the power to hack suspect’s devices, removing the need to press companies like Apple and WhatApp to introduce backdoors into their software.

The German parliament recently passed a law that grants law enforcement the ability to hack into all devices belonging to criminal suspects, not just those believed to be involved with terror offenses.

According to Deutsche Welle, law enforcement hasn’t wasted any time in obtaining the software required to hack into iOS, Android, and BlackBerry devices.

German law enforcement has also acquired software from FinFisher, should its own tools and exploits be leaked, as was the case with the NSA earlier this year.

Per Interior Minsitry documents, the Remote Communication Interception Software (RCIS) obtained lets them intercept messages at the source, rather than ask WhatAapp, Apple, and Telegram for assistance (and likely be rejected).

In the wake of several terror attacks in the UK — especially the recent attacks at the Manchester Arena and Borough Market in London –, scrutiny on technology companies, and the role they play in the fight against terrorism, has increased.

British Prime Minister Theresa May has said her government will introduce rules that would  “deprive the extremists of their safe spaces online.”

She added, “we cannot allow this ideology the safe space it needs to breed – yet that is precisely what the internet, and the big companies that provide internet-based services provide.”

It seems like Germany’s approach is a pragmatic middle-ground, allowing the security services to do their job, while also respecting the integrity of law-abiding people’s communications.

Read next: Study: Bots accounted for a third of pro-Trump Twitter activity during last year's debates