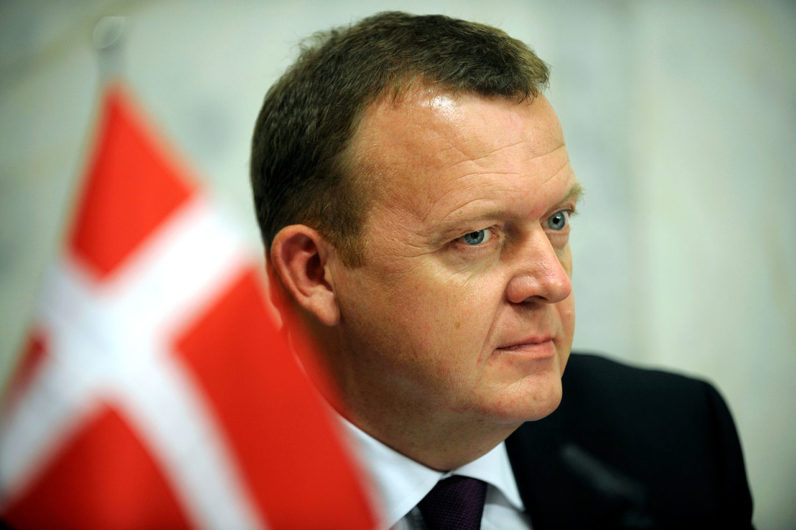 Denmark’s prime minister, Lars Løkke Rasmussen, says that the country isn’t prepared enough for technologically driven changes of the labor market. He wants the country to be better equipped for increased robotization and popularity of the sharing economy by modernizing regulations.

The PM’s statement follows Uber’s departure from Denmark, as the ride-sharing company stopped its services last month. As we covered earlier, Uber left because of what it felt was unfairly strict new regulations. Danish politicians passed law which would require taxis to be outfitted with seat sensors, more visible fare meters, and increased video surveillance.

Many Danish politicians rejoiced over the company’s departure, seeing it as a victory for labor rights, while others felt it was hampering innovation. Whatever people might feel about Uber, which has had its share of problems, it has sparked increased awareness in Denmark about forward-thinking legislation, instead of reactionary.

Denmark’s PM now wants to be ready to accommodate new types of services and avoid killing the next Uber. Better late than never.

Børsen reports that in order to do that, the Danish government will appoint a advisory committee that will help lawmakers create tech-related legislation. They want to avoid another Uber-like screw up, so this time the government has decided to bring more people to the table.

The government wants to facilitate a conversation about future-proofing tech legislation, so the committee will be comprised of various experts in the field — like the heads of Microsoft Denmark, Danske Bank and Mærsk — as well as entrepreneurs and even Danish actress, Hella Joof.

Although the PM and his government talk loftily about preparing Denmark’s market for new technologies it seems that Uber is still out in the cold. Out of the 32 seats that have been allocated on the committee, none have gone to Uber.

The Nordic Director of Uber, Carl Edvard Endresen, has denied commenting on the fact the company wasn’t awarded a seat on the committee (break-ups are hard). However, he expressed his hope that future legislations wouldn’t stand in the way of the next Uber.

It’s important to establish that there aren’t any contradictions between a well-regulated welfare state and new technology.

Hopefully this will be a step in the right direction for the Danish government to bring citizens the best of both worlds; access to new and better services without infringing labor rights.