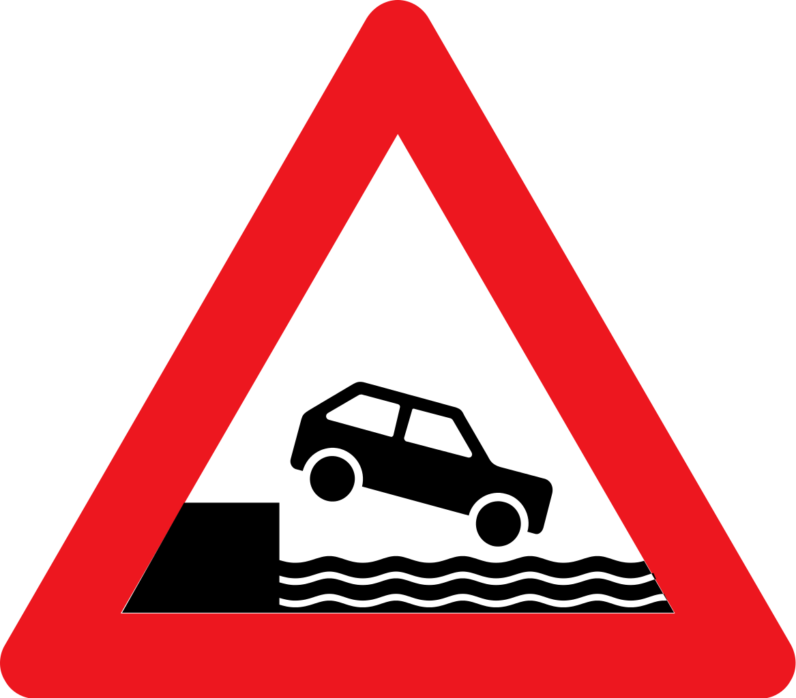 Uber announced at a press conference this morning that the ride-sharing company will leave Denmark on April 18.

The company cites new unfavorable taxi legislation, which has been presented in the Danish parliament, as the reason for the company’s sudden departure.

Kristian Agerbo, spokesperson for Uber Nordic, made it clear during the press conference that Uber would stay if the proposed legislation changes.

It should be said that this is not necessarily a farewell to Denmark. This is a message to politicians and others that this legislation will greatly affect us and that we can’t accept it as it stands. Neither can drivers or passengers in Copenhagen. That’s why we’re closing.

This threat has divided Danish politicians and people have started to point fingers.

According to DR, Denmark’s transportation minister Ole Birk Olesen is frustrated that Uber won’t be able to continue in Denmark.

In a written response to DR (Oleson has denied all interview requests today) the minister stated that Uber’s service was illegal under the old legislation, and that sadly the new one hasn’t changed that.

He says it’s frustrating that there wasn’t a majority in parliament behind the part of the government’s bill that was supposed ease taxi regulation, to open up the market to services like Uber.

However, it’s difficult for the minister to shift the blame as he was one of the bill’s main backers. In February, Oleson said that Uber would be legal under the new legislation, as long as the cars were outfitted correctly.

That doesn’t seem to be the case, since Uber is unhappy enough with the new requirements to threaten to leave. If the legislation passes, cabs must be equipped with seat sensors, fare meters, and increased video surveillance.

Joachim B. Olsen, treasurer of LA, blames SF and the Danish People’s Party (DF) for today’s events. In an interview with DR, Olsen states that SF and DF got in the way of advancement in transportation with reactionary thinking:

That’s why we’ve ended up with less modern taxi legislation then we could have had. […] It’s a loss of quality of life for citizens when old politicians that prohibit progress.

Many of those who worked on the legislation wanted to make sure that Uber would be able to operate within the new parameters.

Pia Olsen Dyhr, leader of SF, says in her tweet that it’s good new that Uber is closing in Denmark, but some of her followers don’t seem to agree. People have responded that she’s lost their vote in next election and that she is living in the past.

Karsten Hønge (SF), agrees with his party’s leader that Uber-exit is positive and says that everybody in Denmark should be happy that the company is being kicked out of the country.

I understand that when there is a special occasion here in Christiansborg [parliamentary building], you bake a cake. Today there will be cake at SF. A big layercake to say goodbye to Uber.

Despite Hønge’s celebratory mood over Uber’s departure, he invites the company to come back to Denmark — once it’s ready to abide the rules of the Danish labor market and Danish tax laws.

Uber’s announcement was clearly an attempt to force the parliament’s hand by giving it three weeks to repeal the new legislation. Seeing how divided Danish politicians are on the issue, it might actually work.

Read next: Why I'm convinced Square can conquer the UK