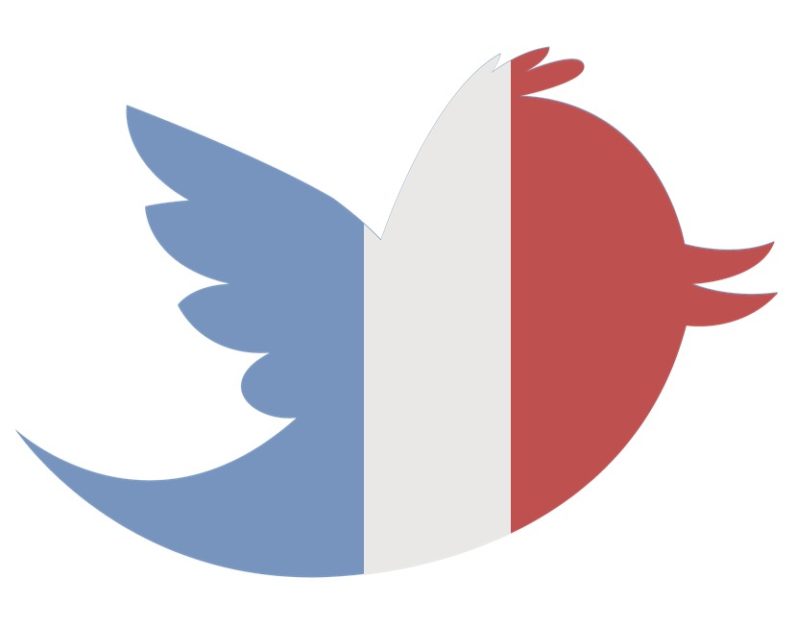 The first round of the 2017 French presidential election will be held next Sunday, on April 23. The French election is seen as one of Europe’s three pivotal elections this year that will determine the continent’s future.

Europe has already dodged one bullet, when the flagrantly racist Geert Wilders didn’t win the Dutch elections. However, automated accounts are currently bombarding French voters on social media with fake news and misinformation, so Europe isn’t out of the woods yet.

According to Reuters, two studies that were published this week suggest that Russia might be tampering with European elections through misinformation. This supports the claims by European officials that worried Russia would repeat “its cyber-powered election meddling in American politics”.

The studies found 25 percent of the political links shared on French Twitter were fake news, deliberately false stories or opinions passed off as facts.

Fake news is also a problem on other social media platforms in France. Earlier this month Facebook shut down 30,000 fake accounts in France that were spreading spam and fake news.

Hopefully no Trumps in Europe

It’s unsure what effect increased misinformation will have on the French election, but it sure as hell can’t be good for democracy when voters are being deceived.

The French, and Europeans in general, are worried that they could end up with Trump-like victory if Marine Le Pen, candidate of Front National, wins on her platform of hate and xenophobia.

It’s difficult to state whether the surge of fake news will directly benefit Le Pen’s campaign. However, it’s worth mentioning that a large part of the misinformation spread by the automated accounts are centered around Emmanuel Macron, Le Pen’s main rival.

Macron is a moderate on the center of the political spectrum, pro-EU and critical of the Russian government. According to most recent polls, it’s likely that Macron and Le Pen will be competing for the presidency in the second round on May 7.

If it’s truly Russia that’s behind the bombardment of fake news through bots, then it could be argued that Le Pen would be their preferred candidate.

She’s is in favor of ‘Frexit’ — the amazingly creative name for France leaving the EU — which would weaken the European partnership and make Putin very happy.

France isn’t the only country being affected by automated accounts spreading fake news. Even though the German federal election will not be held until late September, a number of possibly Russian-controlled accounts have begun focusing on Germany.

In an interview with Reuters, Clinton Watts, a former FBI agent and now senior fellow at the George Washington University Center for Cyber and Homeland Security, said:

A contingent of the Trump campaign supporters we believe to be ‘bots’ and accounts from Russia have shifted to Germany. If I had to estimate, about one-third of previous Trump supporter accounts are now trying to influence the German election.

This is alarming but the amount of fake news that German and French voters share are still relatively low, especially when compared to Americans.

The study done by Oxford researchers, that Reuters quotes, shows that only a fifth of the news articles shared by Germans were fake news.

However, in the week leading up to the US presidential election, half of the news that Michigan voters shared on social media were fake.

No wonder a narcissistic oaf favored by the Russian government ended up winning.

Read next: Get ALL the Mac apps you’ll need for any creative project — for under $30