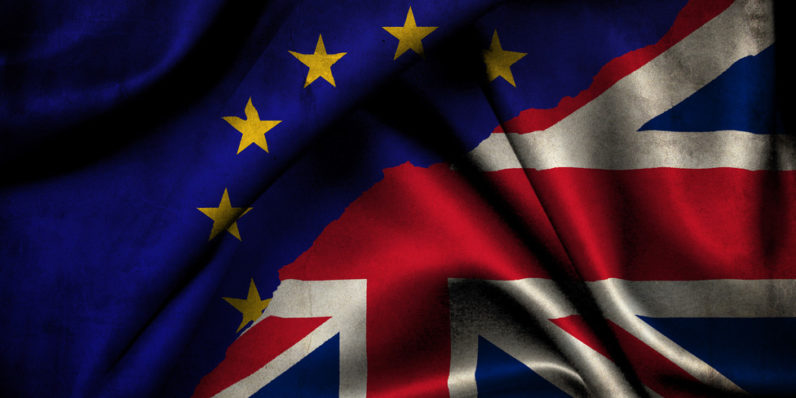 Any minute now, Sir Tim Barrow, the British ambassador to the European Union, will hand EU president Donald Tusk a letter. Inside will be the UK’s formal Article 50 notice, saying that after 44 years of membership, it wishes to exit the bloc.

This will fire the starting pistol on a two year race to finalize a divorce agreement – an incredibly short amount of time for something so deeply complicated.

These are uncharted waters.

No country – with perhaps the exception of Greenland, which left its precursor, the EEC, in 1985 – has ever left the European Union. No major industrialized nation has, for sure.

All the evidence suggests that the UK intends to go for a hard Brexit, where it detaches itself from every single European institution. Not just the union itself, but also from the single market, and the customs union.

Inexplicably, the UK even intends to leave European institutions that predate the Treaty of Rome, like Euratom.

So, what can Britain’s technology community expect over the next few years? Nobody really knows, but we can make some educated guesses.

Over the next few years, we can almost definitely expect to see some sizable exits for British technology startups, as foreign buyers take advantage of the weakened Pound Sterling.

We saw this in the wake of the referendum, when the Tokyo-based SoftBank bought chipmaker ARM for nearly $32 billion. While the government interpreted this as a sign of confidence in the British economy, not everyone was so impressed.

Speaking to the Financial Times, ARM co-founder Hermann Hauser decried the sale as a “consequence of Brexit”, adding: “The fall in sterling has made this very cheap, and while I suspect they were considering it for a long time, they have acted now because the opportunity is there.”

We can also expect to see a slump in innovation. British universities get an incredible amount of research funding – 16 percent – from the European Union. When we leave, that money simply won’t be there.

What could fill this gap? Partnerships with the private sector would go some way. Cambridge University does a lot of interesting stuff with Microsoft, for example. But I doubt this will be enough to fill that gaping chasm.

The last time the UK government slashed funding for universities, it made up for the shortfall by tripling tuition fees. But British students already pay the highest fees in the world, and it’s difficult to see how they could be raised further without causing a drop in the number of students enrolling in courses.

Then there’s the immigration issue. Plenty of London startups depend on European talent. End free movement, and you make it harder for innovative British companies to recruit the best designers, data scientists, and coders from the continent. You introduce hurdles that weren’t there before, like quotas, visas, and onerous application fees.

Brexit has also thrown the status of European nationals living here into doubt, and many who have lived here for decades have been refused permanent residency, and face possibly being forced to leave the country after the two-year Article 50 period expires.

The cherry on the cake is that these British companies also face higher operating costs, as the price of certain technology products and services has soared by as much as 25 percent.

With that in mind, is it so surprising that many British founders are pessimistic about the future? And why many startups are fleeing to the continent?

I’m incredibly downbeat about Brexit. I don’t see how turning the UK will benefit from becoming a poorer, more isolated, more inward-looking nation.

Perhaps, but I seriously doubt it.