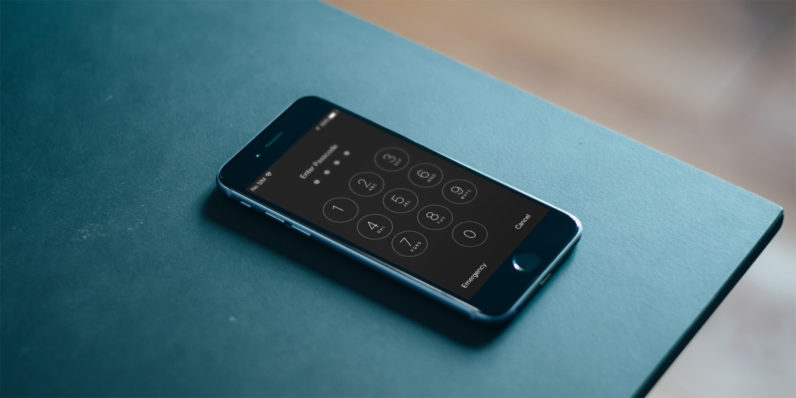 Yesterday, the UK government announced its budget for 2017. Buried in the mountain of spending and tax-code changes was the announcement that it intends to start charging VAT (Value Added Tax) on roaming charges that occur outside of the EU.

So, if you use your phone in the US or Australia or anywhere that isn’t within the 28-nation bloc, you can now expect to pay an extra 20 percent on your phone bill.

Chancellor of the Exchequer Phillip Hammond said that this was done “to introduce UK VAT on roaming telecoms outside the EU in line with international standard practice”.

It’s not immediately clear how much of this cost will be swallowed by network providers, and how much will be passed on to customers.

It’s also worth pointing out that the UK will have left the EU by 2019, so you can also reasonably expect calls from Spain and France to cost more, too.

All in all, the 2017 budget was a bit off a mixed bag for tech. One major plus is that the government is now plowing more money into robotics and AI research. But between this and the major increase in National Insurance contributions for freelancers and anyone self-employed, there were also some significant downsides.