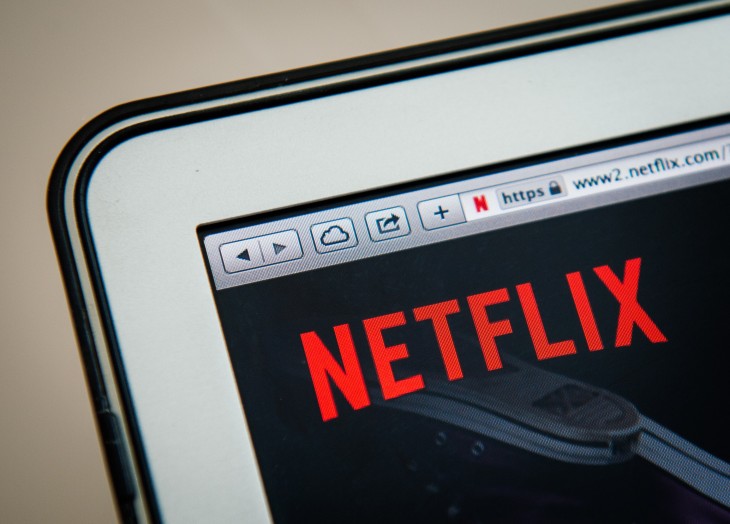 Netflix is slowly spreading its on-demand television and movie streaming service across Europe. After reaching the shores of France, the company today entered Germany in a bid to grow its user base, revenue and international influence.

The launch was announced in a tweet, and curious customers can register a new account via netflix.de. Subscriptions start from €7.99 per month, which is in line with other markets where Netflix already operates.

The company has accrued a sizeable library of homegrown exclusives, including House of Cards, Orange is the New Black and, most recently, the animated comedy BoJack Horseman. The first two have been bolstered with second seasons and should, as a result, give the service significant appeal. Otherwise, it’s safe to assume Netflix’s library will differ from the US due to licensing restrictions – here in the UK, for instance, the range of content is noticeably smaller.

As part of the tweet, Netflix said it would be arriving soon in Austria and Switzerland. The company confirmed back in May that it also plans to launch its service in Belgium and Luxembourg later this year. The company already has over 50 million subscribers in more than 40 countries.

Read next: Contactless payments arrive on the London Underground, Overground, trams and DLR