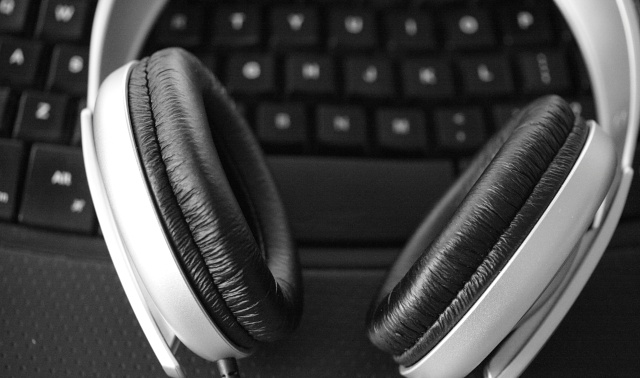 Vevo, the online music service started by Universal and Sony, has continued its global rollout and expanded across Europe after going live in France, Spain and Italy today.

The service landed in the UK in April 2011, in what was then its first expansion outside of North America, and now it has introduced country-specific sites and mobile and tablet applications in each of the three new countries. The launches bring 50,000 tracks to users in each market and take Vevo’s global presence to 10 countries.

Germany is a notable absentee from the list at this stage due its more complicated music copyright laws. The tougher music royalty situation in Germany was one factor behind Grooveshark’s departure from the country this year, while YouTube has also been affected by it in the past. Despite initially overlooking it for now, Vevo does intend to launch in the country in the future.

For those that are not aware, Vevo is a joint venture between Sony Music Entertainment, Universal Music Group and Abu Dhabi Media, which also features content from EMI. The service does have reach outside of its active markets via a YouTube channel, which sees 150 million views each month in France, with 100 million in Spain and 140 million in Italy.

In the US, Vevo is YouTube’s most trafficked content partner. Analytics firm Nielsen estimates that its presence there brings in some 41 million monthly users and nearly 695 million video plays each month.

The service’s runaway success has brought rumors of suitors and, back in May, US media speculated that both Google and Facebook competing for an equity stake and an ad deal with the music video service.

Vevo’s extension in Europe comes one day after rival Spotify added two new markets in the continent — Ireland and Luxembourg — taking it to a total of 17 countries.