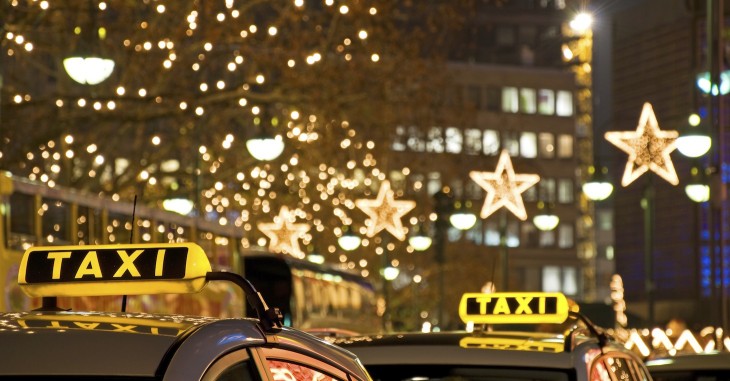 More news from Payleven, the Rocket Internet-incubated European Square clone, as the fledgling mobile payments company has announced a test project with Taxiverband Berlin (TVB), one of the leading taxi associations in Germany’s capital city.

Taxi companies are of course obviously potential repeat users of a solution like Payleven’s iOS app + card reader, enabling drivers to process card payments from customers swiftly wherever they go.

Its transaction-based billing solution costs them 2.75% in Germany and the UK, and card payments are accepted from 1 euro upwards.

The partnership with TVB is meant to cement Payleven’s market position in its home country, and attract ‘bulk’ customers rather than try and win over merchants one by one. Time will tell if this strategy pays off in the long run.

Earlier this week, Payleven announced that it has also partnered with payment solutions firm Elavon in its battle with rival iZettle over Europe.

It was also first to market with a ‘Chip & PIN’ solution for mobile payments in Europe, and a few weeks ago released an API for developers.

Not that iZettle is quietly watching Payleven make moves from the sidelines: the company recently announced the launch of its service in Germany with the help of DZ BANK and Deutsche Telekom.

They also just debuted in the UK, obviously a key market.

We’ll be watching them compete with hawk eyes.

Read next: Watch: iPads in flight, or a cautionary tale about shopping at Walmart