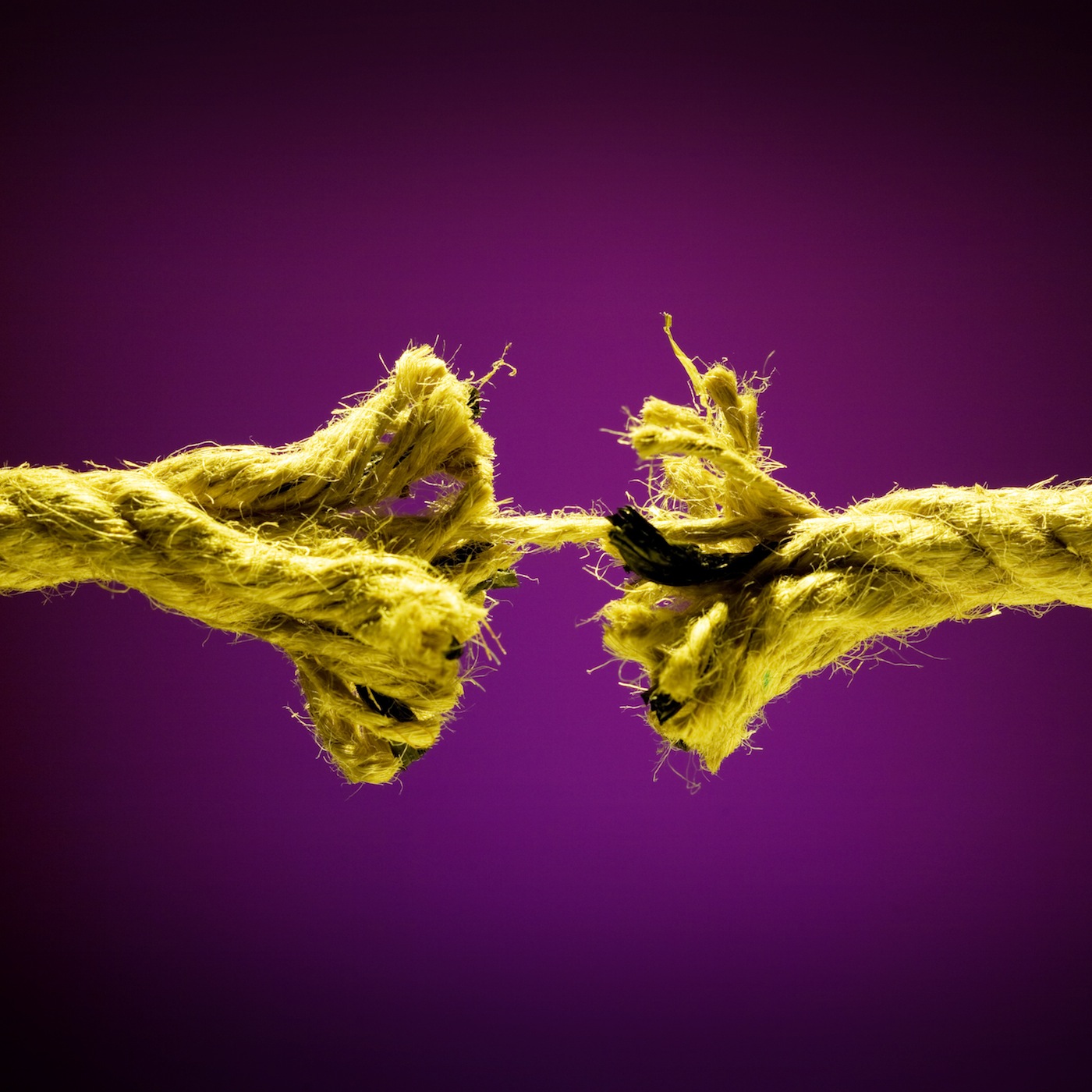 ZeptoLab, the British-Russian company behind hit mobile game ‘Cut the Rope’ (and sequel ‘Cut the Rope: Experiments’), recently announced that its apps for iOS and Android (and the Web!) have been downloaded over 250 million times, with 50 million active monthly players.

Big numbers, especially when you consider that the mobile games company is entirely self-funded (Angry Birds maker Rovio raised a $42 million Series A round last year, for your comparison).

At the recent Dublin Web Summit, we caught up with ZeptoLab’s Chief Revenue Officer, the lovely Diana Moldavsky, to learn more about how the company makes money and what they have in store for the future.

We also asked how good she really is at Cut the Rope.