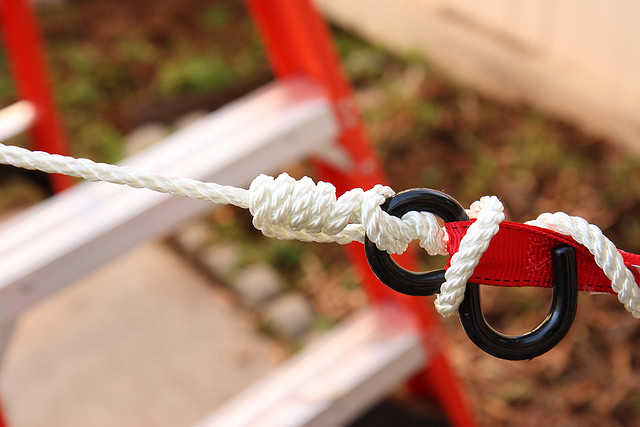 In case you haven’t gotten enough of a fix of Cut the Rope on your mobile device, the company behind one of the most popular games in the world, ZeptoLab, has optimized the game for your desktop.

The app is available for free on the Chrome Web Store starting now, and it’s not the experience that you’re used to when you get to touch things.

All of the artwork and game mechanics have been redone to fully utilize all of the real estate you have on your desktop.

➤ Cut the Rope for Google Chrome

Read next: First look: Fleksy is a predictive iOS keyboard for the visually impaired