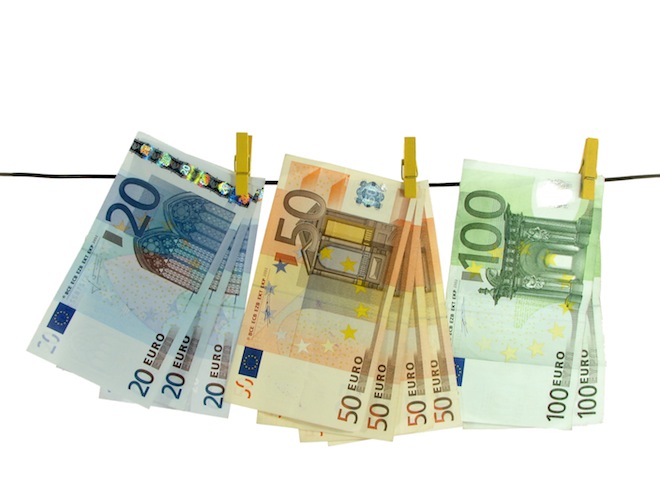 Telecom giant France Télécom-Orange (Orange) and advertising giant Publicis Groupe (Publicis) have teamed up with Iris Capital Management (Iris) to create OP Ventures (PDF), a new European venture capital firm that will run three separate funds to back digital companies in Europe and occasionally the rest of the world.

Iris Capital is a pan-European venture capital fund manager that has invested more than 870 million euros in media, telecom and Internet companies since 1986.

The OPVentures.com domain has been registered but there’s no website yet.

Orange and Publicis (OP, get it?) will together contribute 150 million euros – or roughly $200 million – to the initiative, as previously announced. Added to Iris’ pre-existing funding commitments from investors – including the European Investment Fund and French public investor CDC Entreprises – the total investment capacity of the brand new investment firm will be in excess of 300 million euros.

Thus, the companies have hit their target of 300 million euros for the fund.

Orange and Publicis will each acquire a minority 24.5 percent interest in Iris, which is based in Paris, France. Iris’ management will retain a controlling 51 percent interest, and the company will continue to be run by Pierre de Fouquet and Antoine Garrigues. The Supervisory Board will be chaired by Maurice Lévy, chairman and CEO of Publicis, with Gervais Pellissier, deputy CEO of France Télécom-Orange as deputy chairman.

All investment and divestment decisions will be made by an independent Investment Committee, the companies said in a statement.

Three funds will be created:

The latter two funds will be immediately operational, while the OP Ventures Early Stage fund will open for business in the course of the second quarter of 2012, according to a press release issued earlier this morning.

For your further reading pleasure:

Telefónica’s startup accelerator Wayra to launch in the UK