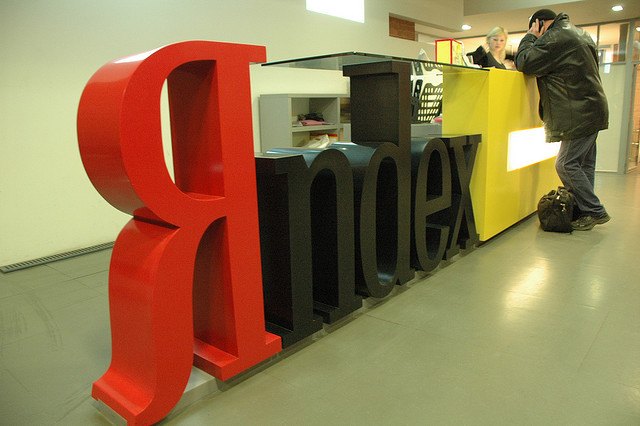 Fresh from its expansion into the Turkish market, Russian search giant Yandex has announced a new partnership with Korean electronics vendor Samsung, signing a deal that will see the search engine incorporated into Samsung’s Smart TVs and Bada-powered smartphone devices across the Commonwealth of Independent States (CIS).

Yandex’s partnership with Samsung will see its TV widget preloaded onto Samsung Smart TVs, serving as the default search engine and the company’s front page set up as the default homepage on devices sold to countries that were formerly Soviet republics.

Whilst Yandex won’t be available on Samsung’s Android devices sold in the region, the search engine will become the default provider on Samsung’s Bada 2.0 powered smartphones in the near future.

Samsung Smart TV owners will now be able to access Yandex.Traffic, Yandex.Afisha, Yandex.News and Yandex.TV from their living rooms, with currency exchange services, road conditions, news or movie listings also available at a click of a button.

At the end of September, Yandex officially confirmed its expansion into Turkey, opening a Turkish version of its search engine and incorporating a range of other services tailored for Turkish users but also opening an office in Istanbul. This followed the acquisition of social news publication The Tweeted Times in August, signalling the company’s intentions to incorporate more social features for its users.