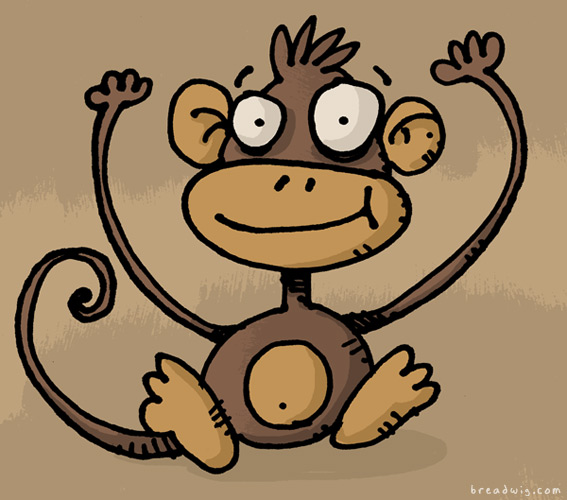 A fascinating video report on the BBC today shared a glimpse into a revolution of sorts happening within France’s taxi industry.

For 70 years, since 1939 in fact, the National Federation of Taxi-Artisans (FNTA) has enjoyed a monopoly of sorts within the taxi ranks. Its members have had the comfort and job security many would expect from a government backed organisation but in recent months the industry has witnessed disruption at its finest. A new company called Easy Take is challenging FNTA’s dominance by introducing ad-supported taxis with cheaper fares and supposedly more efficient engines.

As you would expect, there’s uproar amongst FNTA’s members, many of whom have spent thousands on licenses and membership and they are willing to fight to the end. For Easy Take and other companies attempting to disrupt the establishment, it’s an uphill battle and many will fall because much of France is still clinging on to establishment power and its old school ways, making the lives of an entrepreneur extremely difficult. For myself, an outsider, it’s an exciting example of offline changes that we’re fortunate enough to witness in the digital world almost on a daily basis.

Let’s hope we see companies like Uber – not without its own struggles – take advantage of the unrest. Another example of disruption at its finest.

(In another example of an establishment and its old school ways, the BBC won’t allow embedding of many of its videos – please click here or the image below to watch the full report.)

Read next: Every parent should be doing this