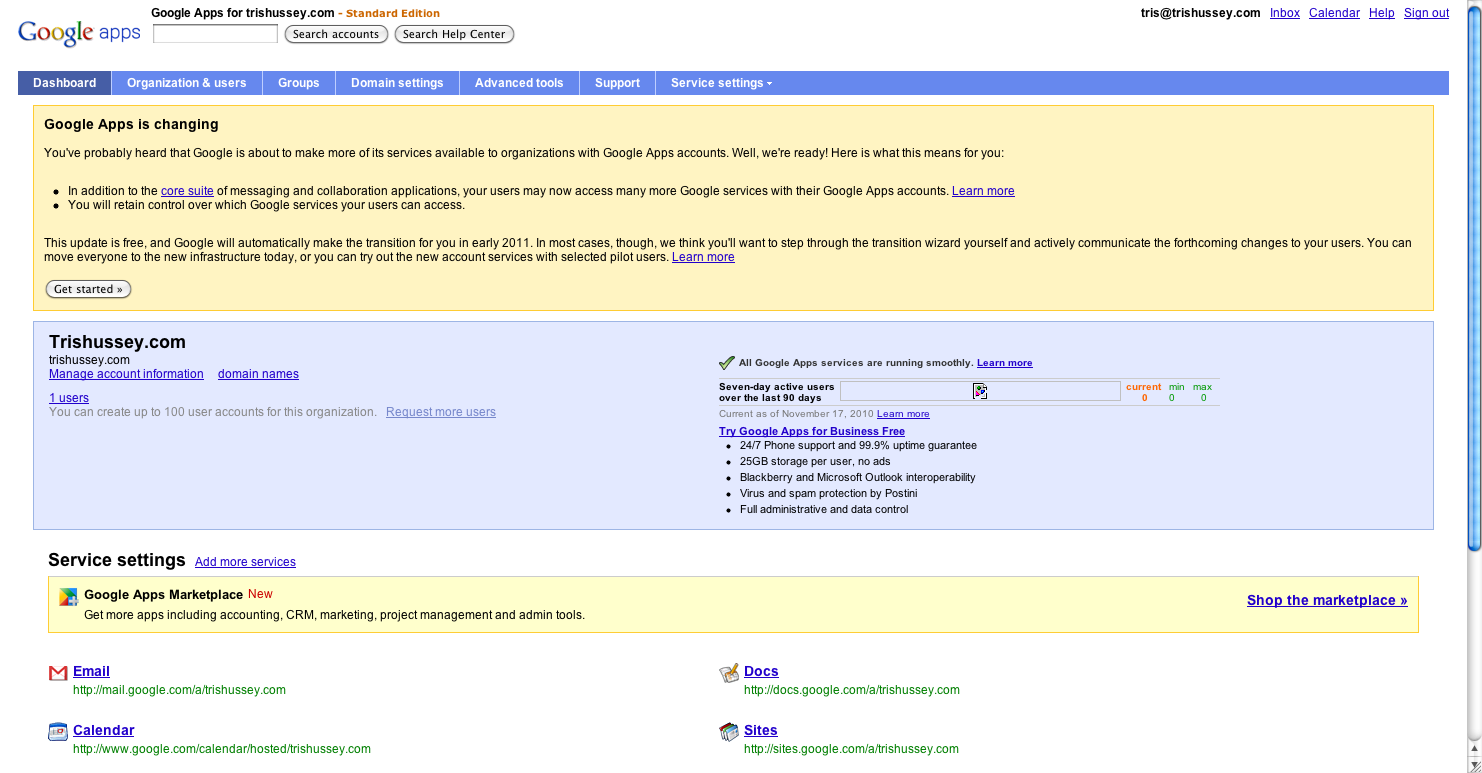 The free browser, which supports 96 languages and huge range of different smartphone and feature-phones including Android, Symbian/S60, BlackBerry and iPhone reached the milestone in its own right, two months after the Opera Software announced the same figure for its Mini and Mobile browser releases combined.

Opera Mini was unceremoniously dumped from the GeJar App Marketplace at the beginning of March for violating the terms and conditions on the store by including its own App Store within its browser. The team worked quickly to sort issues with GetJar and the browser returned to the marketplace, minus its application store.

In March, Opera Mini grew by 11 million users, doubling from 50 million in February 2010. In July 2010, the browser was serving over one billion daily page views, compressing a total of 11,500 every second before sending content to mobile handsets. Today it has doubled that figure, helped by the company’s decision to release Opera Mini on iPhone, Android and BlackBerry.

When Opera Mini launched on the iPhone in April 2010, the third-party iPhone browser topped one million downloads in its first day. The same success has been demonstrated on a number of other platforms, helping it to become the world’s most used mobile browser worldwide.

Read next: Indian techies rejoice as 10 to 20 percent pay hikes expected this year