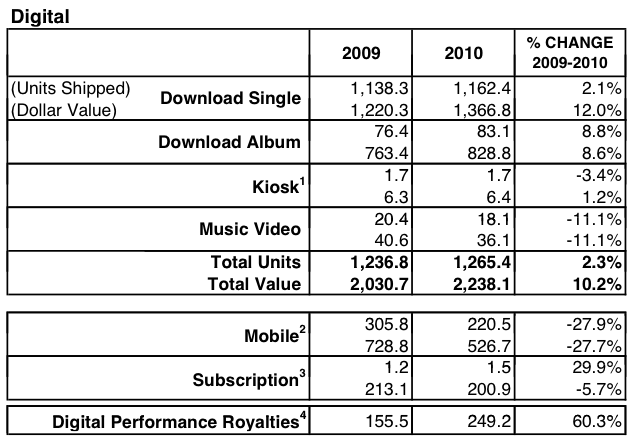 In December we covered Storific, a French startup offering an iPhone app that allows diners to order food in restaurants without having to speak to a waiter. The company last week raised $200,000 in venture funding, and it’s got some ambitious plans for how to spend it.

Storific is currently being tested privately by 37 restaurants, However, the company has plans to transform its app from just helping users order food and drink into one that becomes a ‘one-stop shop’ for visits to restaurants, hotels and bars.

CEO Michael Cohen says that the startup is planning to integrate third-party services so that, for example, a user could find somewhere to eat using Yelp, check in with Foursquare, order food with Storific and then pay directly from the app with a payment system like PayPal. The benefit of this for users is clear – a simple app that does everything they need when they go for a night out. Meanwhile businesses potentially have the bottleneck that is waiters’ ability to take orders and process payments removed.

The startup is also looking to woo big-name hotel chains to the app by accommodating their specific needs, such as the ability to order room service.

A large number of businesses are said to be keen to try the service and the plan is to take Storific out of private beta later this month. Cohen says that interest levels have been particularly high in Canada and Japan where the service has already received mainstream press attention.

Currently only available as an iPhone app, an Android version is due to arrive soon, expanding Storific’s potential reach.

The idea of doing away with the need for waiters is a bold one that could well appeal to customers and business owners alike… if not the waiters themselves.

Read next: Artsicle provides a much needed disruption to the modern art market