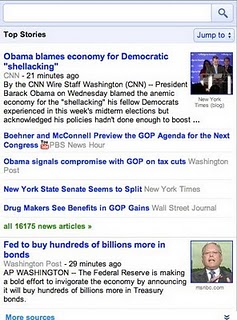 The legal sparring between Sony and LG have lead to European costumes officers being ordered to seize shipments of PlayStation 3s.

Any new PS3s entering the EU will also be confiscated for at least 10 days. If the ruling from the civil court of justice in the Hague, is extended it could mean that consoles may start disappearing from high street stores.

The dispute that could affect thousands of potential gamers centers on Sony allegedly infringing use of Blu-ray technology belonging to LG.

The Japanese company may apply to the European patents office to get the ban lifted. However LG could apply to the same office and not only get the ban extended but also request the destruction of the PS3s.

If Sony is found to have infringed LG patents, it could be forced to compensate the South Korean manufacturer for each PS3 it has sold around the world, which could cost hundreds of millions of pounds.

The European consoles are being stockpiled in a Dutch warehouses until it becomes clear how the case will develop.

LG may also block the release of the PS3s in the US as it has already requested an investigation into the PS3’s Blu-ray use in a filing with the US international trade commission earlier this month.

The two technology giants are involved in seven messy separate patent disputes, one in which Sony is seeking to block shipments of LG smartphones to the US.

Sony has sold more than 3m PS3s in the UK since its launch in March 2007. It is understood to have a stockpile of around 6,500 PS3s in Germany and 10,000 in the UK and according to The Guardian stockpiles of the PS3s could run out within two to three weeks if the ban is not lifted.

Read next: Stormy weather for cloud converts? Not hardly.