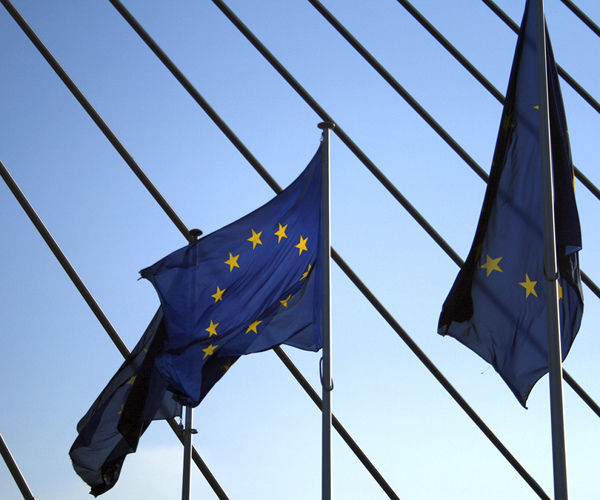 Last month the European Union began a major investigation into accusations that Google was deliberately demoting search results for competing services. Now The New York Times reports that the investigation is to be broadened even further to encompass Google News and Maps following further complaints.

The initial probe was spurred by complaints by three other search engines: Foundem, Microsoft-owned Ciao and French legal search engine eJustice. Now German publishing bodies BDZV and VDZ, and mapping service Euro-Cities will have their own complaints of wrongdoing by Google investigated by the EU.

The NYT reports that the German publishing associations are accusing Google of giving preference to its own services and manipulating search rankings. They want Google to pay newspapers a share of advertising revenue from Google News search result pages and and they have even gone as far as to call for Google’s top-secret algorithm to be made public.

Meanwhile, Euro-Cities complains that Google is destroying its map licensing business model because Google Maps is easy to embed into third party websites for free.

When the EU investigation was first announced last month Google said “Since we started Google we have worked hard to do the right thing by our users and our industry, but there’s always going to be room for improvement, and so we’ll be working with the Commission to address any concerns.”

There’s no timescale on when we’ll see a decision from the EU on these investigations but if Google is found to be at fault it could face significant fines. Last year, Intel was fined a record $1.4bn for using unfair sales tactics.

Read next: Apple dominates US digital music market with 66.2% share