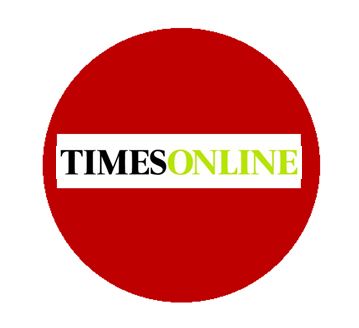 Basically since computers were invented, one of the yardsticks that computer scientists have used to gauge how advanced the system is, was to have it play chess against a human being. Eventually, it was finally proven that a computer could beat even the greatest chess that’s ever lived, when IBM’s Big Blue defeated Gary Kasparov.

Of course, the computers played the game on a computer screen and didn’t physically move the pieces if a real chess was used – until now.

The “Chess Terminator” – really, what else would someone call this thing? – was thought up by Konstantin Kosteniuk, the father of Alexandra Kosteniuk, who just happens to be the women’s world chess champion. The robot isn’t a particularly powerful opponent, but it should be able to play for 24 hours a day for three years straight – so that’s something!

In the video below you can watch the Chess Terminator play against ex-world chess champion Vladimir Kramnik, with the match ending in a draw (though when Kramnik offers his hand for a draw the Terminator seemingly ignores it and keeps on playing!). Right now, this is seemingly the only one of its kind, but assuming the arm has its circuits bent on ending humanity (what self-respecting chess-playing robotic arm wouldn’t right?) expect to see many more of these in the future at a park near you: